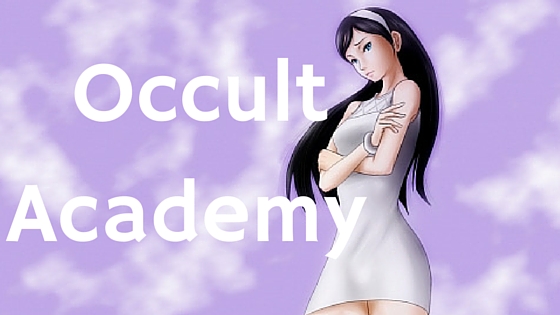 Maya is the daughter of the former Headmaster of Waldstein Academy. It is soon discovered that during the year 2000 the world is invaded by aliens.

To prevent the invasion time traveler Fumiaki is sent back to the year 1999. He is to find and destroy the Nostradamus Key.

In 1999, Maya returns to the Academy as headmaster after the death of the founder, her father. She returns to the school with every intention of destroying the it. Her plan is interrupted when she meets Fumiaki and learns of the forthcoming destruction. They form a pact to look for the Key together.

Maya hires Fumiaki to work as a teacher at the school. Unintentionally he also ends up as one of her teachers as she still attends the school as a regular student. While trying to find the Nostradamus Key strange things keep happening around the town. It is quickly realized that Maya is being targeted and that her father had been as well.

In order to find the Key, time agents were provided with specially created cell phones. By using the phone, Maya and Fumiaki investigate the occult occurrences.

Maya and her friends are forced to defend themselves as they discover there is more than one threat. They are then forced to confront both threats and try to survive.

A weird, bizarre way out there anime jumping from monsters, magic and time travel to aliens this was without a doubt one of the most sci-fi/fantasy based anime’s I’ve watched.