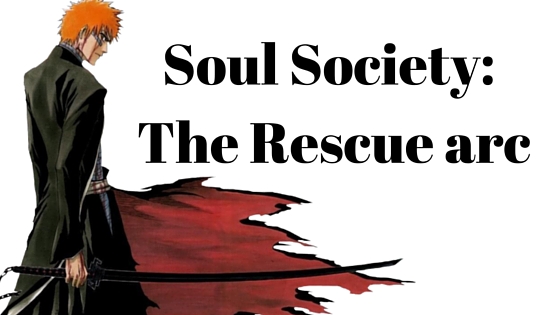 The third season or arc focuses on Ichigo and his friends trying to save Rukia Kuchiki from her execution sentence.

In this arc Ichigo works hard to be able to use the next phase of his zanpakuto after coming so close to Rukia and failing to save her as well as two of his friends.

While Ichigo is training his friends are caught up in tough battles against other captains that put their lives on the line. During the chaus of their battles there is a plot running deeply that is turning captain against captain and forcing subordinates to fight one another.

Finally the day of Rukia’s execution arrives. The sōkyoku, a massive halberd that transforms into a phoenix, is the execution method that will be used on Rukia.Every one who is fighting to save Rukia make their way desperately to the sōkyoku. Waiting for them are Captains and their lieutenants.

The third arc covers a lot of history for the shinigami characters showing the imprortance of what is currently happening in the arc as well as explaining the reasons for the characters decisions and motivations.

The arc finally ends with unexpected plot twits and the formulation of bonds. It is also revealed that a cunning mind orchestrated much of what has happened all to get the Hougyoku. 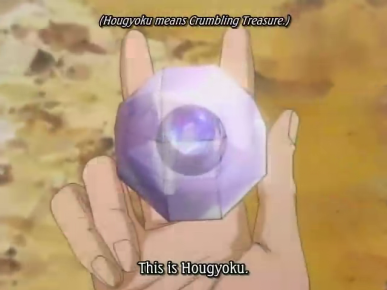 This arc is filled with epic fights and a deepening plot and unexpected twists.

The fights in this arc:

This arc uses four pieces of theme music. It uses two opening themes and two ending themes. The opening theme for the first ten episodes is “D-TecnoLife” by Uverworld. The other episodes of the season use “Ichirin no Hana” (Single Flower) by High and Mighty Color. The two ending themes are “HappyPeople” by Skoop on Somebody, used from episode 42 to 52 and Yui’s “Life”, which was used for the remainder of the arc.