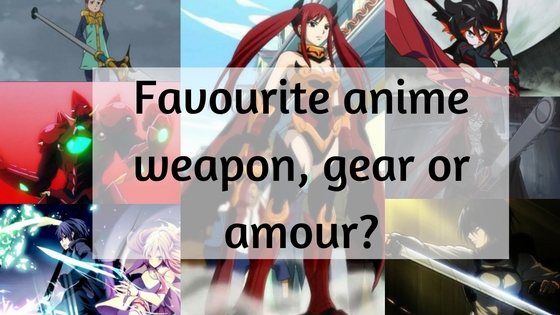 Man this challenge is tough, two favourite posts in a row. Thankfully I had been thinking of this since the first time I read the questions. Plus I am glad they did not as for favourite ability because then I would truly be at a loss since there are just way to many to mention. However after much deliberation I finally arrived at an answer and these even surprised me. I really like the ease of this little black book. It was neat, simple and efficient. The author could decide if it would be quick and painless or hurt like a b. It was pure laziness that revealed a pattern that lead to the collision between L and Light in the first place, plus who would only stick to killing off people in their own country? Only me thinking that way? Okay then let’s move on.

If you had found the note book as Light had done, would you have used it? I know I would have, same as Light, first as idle curiosity and disbelief, a second time as confirmation. After that I have no idea what I would do personally.

I rather like the way that these swords are the ‘souls’ of the shinigami who wield them. It shows a lot about each character whether intentional or not. I also liked seeing the zanpakuto have a physical form within the shinigami souls showing that they are not alone as well as providing that extra support. Zanpakuto are definantly my favourite swords in anime although on the whole I am a lover of all forms of blades both in anime as well as in real life. You don’t want to see me when I am in a shop that sells bows or blades. I am there for ages talking the assistants head off and always full of so many questions!

Now you know two of favourite anime weapons. 🙂  I would really like to know which anime weapon, amour or gear is your ultimate? Please let me know in the comments below!