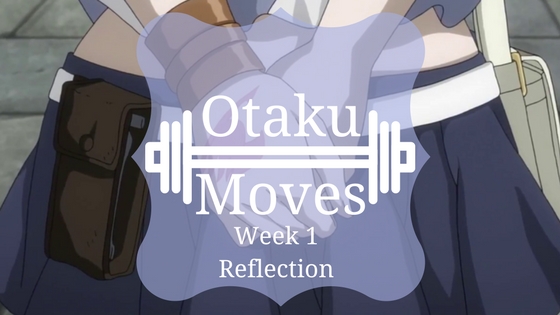 Oh my, oh my, oh my, that doesn’t even begin to cover it. Day one was complicated. Day 2 did not even come around. Thank you Rupin for following up on this, although I am sorry that I did not manage to get around to posting the rest of the days.

So let me start with how the first day and first challenge had gone. As some of you know planks were the very first challenge to go up and I was so very excited. Due to a mistype and crappy internet however the post had gone live a lot later than I had ever intended for it to go. For a start that was already a delay. Monday also happened to be my first day back at work and an evening weekly event also started up again. So my day was already busy on top of this challenge. Then every time I tried to do it something would come up.

Eventually though, around 11pm I grabbed my exercise clothes determined to do my challenge. Just a reminder, the challenge was to do ten planks, holding each straight arm plank for 30 seconds. Cool stuff. There was no ways I was going to hold a plank for five minutes straight so I had to break it up into bite size chunks that I could realistically handle.

So all set, I did my first two planks in quick succession. However mine were slightly more complicated and challenging than the ones set for the challenge. I had to do my planks with only one foot. Seeing as I had broken a toe on my left foot. Yes I really broke the toe, I would show you pictures but it was gross so I’ll spare you that. I will say it was a seriously ugly purple, blue and yellow combination. Even now the top of my toe, right by the nail is still a deep purple. On the upside a week later and I am finally able to wear shoes again for a short time.

So how did I do my planks, you ask? I got into the straight arm plan position, and then quickly crossed my legs, so that my left leg was over my right leg keeping my toe off of the floor. Thus, on top of doing the planks, I now needed to redistribute my weight and keep my balance all the while trying to keep track of each 30 second rep.

So the first two went by smoothly. Then I gave myself a 1 min break and then did the next two. By this point my arms were not too happy and they were beginning to shake near the end of each rep. I have never really had any upper body strength so I was not surprised at this. Then I took my next break and once again did another two reps. I was surprised by the way my stomach reacted. It did not take too kindly to the planks or being pulled tight. By now my arms were also starting to complain and my shoulders were getting sore from holding me up. Strangely my legs seemed to be doing fine. Then I took a slightly longer break. After which I did one rep and then took another break.Reason being was that my wrists were hurting and I needed to get my cat away from where I was doing the planks. I was now 7 down and it was still the 9th Jan 2017 I had three more to go. I decided to just do all three in quick succession. By the time I was done with the third my arms were angry with me and my tummy rebellious and my foot cramping. I didn’t care thou. I had successfully completed the day’s challenge! The next day I was not quite so celebratory. Seems the legs decided to wait until I was mobile the next day to let me know what they honestly thought about the planks and my shoulder blades were also sore.

Thank you to all of you who took part in the challenge and contacted me on my socials! 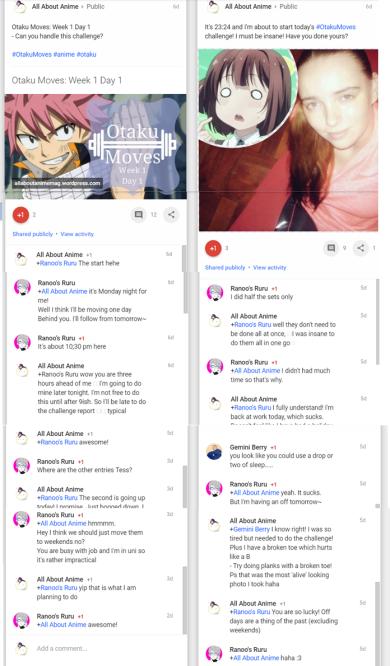 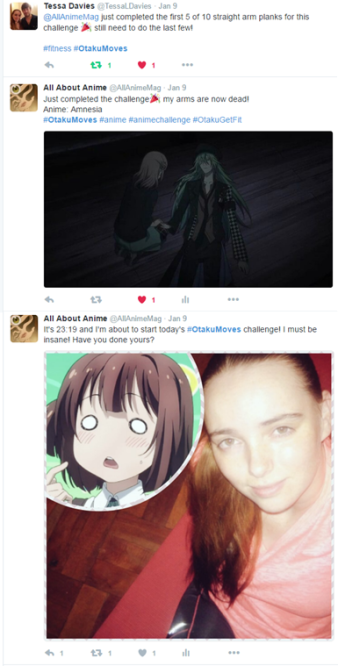 How was the challenge for you? Did you partake in it? I would love to know!