There are so many characters in Bleach and each with their own unique personality. However, the Vizard take this ‘uniqueness’ to the extreme. Even though they are a small exclusive group of 8, 9 if you include Ichigo. 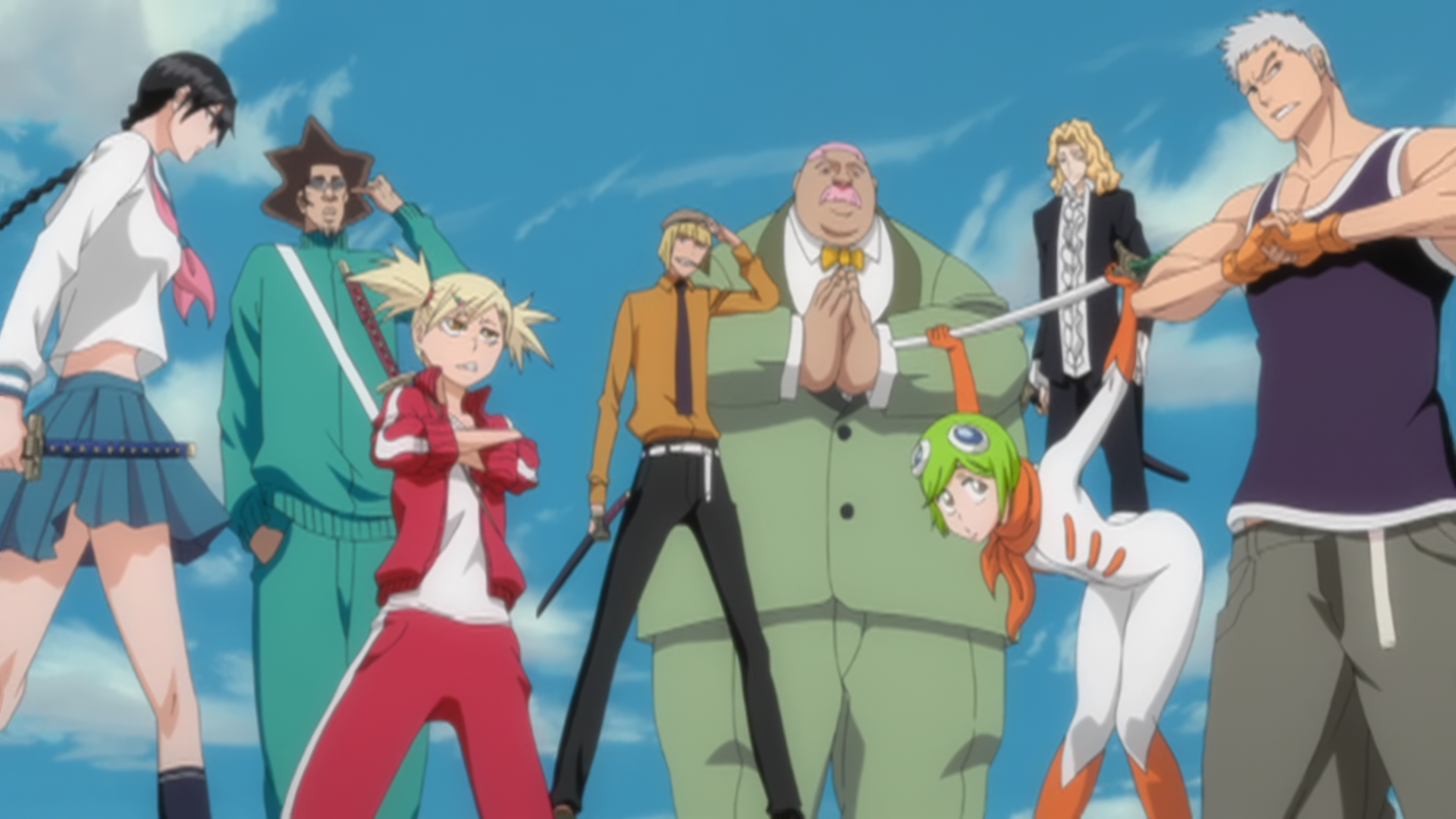 My favourite of the small group is Shinji Hirako and his inverse world.

When we first meet him he is weird and kind of creepy and even as we get to know him that still never really changes. He used to be a captain of the 5th guard in Soul Society. He can be annoying at times but the way he interacted with his comrades I really admired and enjoyed. He was also the first to approach Ichigo.

The way he refers to cute girls that he meets as his ‘first love’ even though a complete lie was amusing. Although seemingly a flippant character he is rather perceptive when it comes to people and their nature. When he is angered or in combat, Shinji still remains fairly calm, serious, and level-headed.

Aizen even admitted to being somewhat intimidated by him which in itself was cool. He is the unofficial leader among the Visored even though there is another ex-captain among their ranks. Well, there you have it, my favourite Vizard! Who is your favourite of the Vizards? Lemme know in the comments below 🙂