When I first composed this challenge and asked this question, I was originally torn between the two. However, as I dug around and did a lot of reading and research my answer has become really heavily one sided. 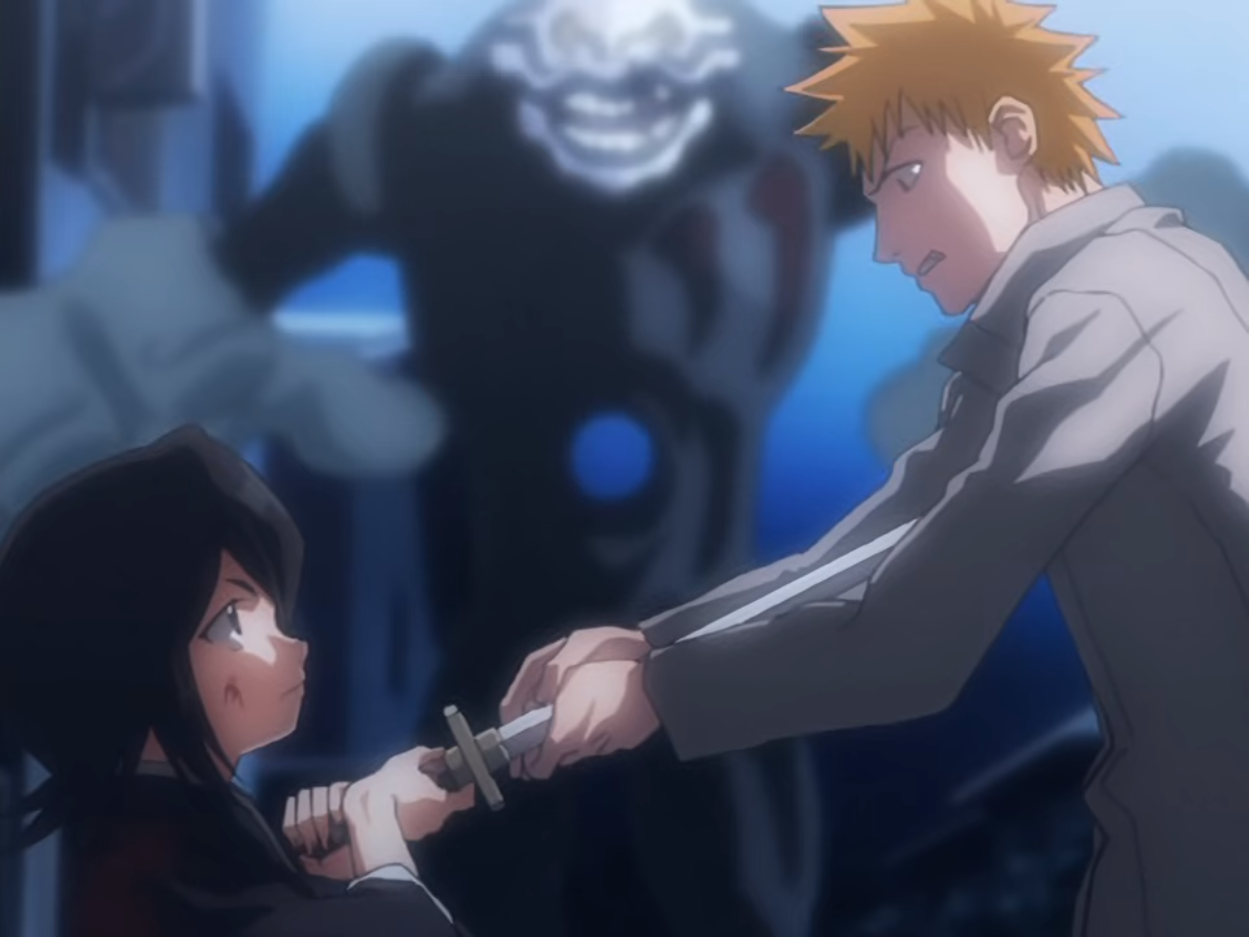 So if I had to choose I would really go with a remake for a number of reasons.

While the original Bleach will always hold a special place in my anime history there was a lot that was left to be desired. A more obvious point would be all of the filler arcs. In a 366 episode run, almost 150 episodes are pure filler. While I understand why they did that, it led to a lot of dilution and created discontent.

However if they were to now remake Bleach, there would be no reason for the filler since they were done to give time for the release of new chapters that they would then animate.

Another reason for deciding on remake over continuation is the chances of getting the same voice actors would be pretty unlikely and I have somewhat grown attached to the characters sounding the way that they do. The remake would give it a fresh start. Plus the original casting had been reportedly becoming lazy as they neared the end of Bleach.

I would also like to see more of the manga fleshed out in an anime form. There was so much that the anime could have included but didn’t, which rushed the story somewhat and did not give much chance for showing character depth and the relationships between all of the characters.

There are other reasons like an ‘update’ in the art style but the ones mentioned above are my main reasons for hoping for a remake over a continuation. Which would you prefer?

4 thoughts on “Remake or Continuation”