There are anime that you can watch and get nothing from, then there are somewhere you can actually learn something. Bleach taught me a few things which have helped in my anime viewing and in some of my actual real life. Here is what I have learned from Bleach. 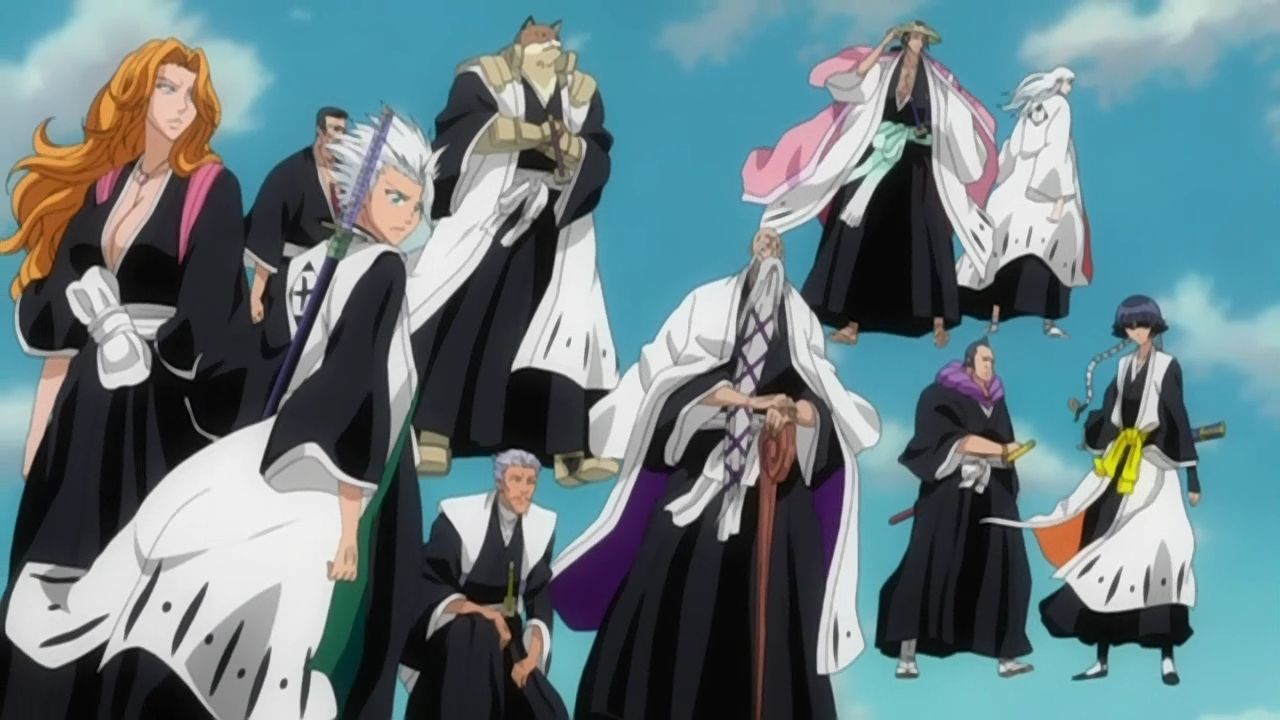 Shinigami – this is an actual word. When I first watched Bleach I watched the dub version on a channel that does not exist anymore, much to my dismay. This was way back in 2007, a decade ago. I had also just been introduced to the world of anime and was mesmerised. I was confused when they first said shinigami and then it all just clicked into place. Shinigami was the very first Japanese word that I had learned. What a really cheerful word to be my first.

Some Stories have no end – I had run into an abrupt end of the anime on the before mentioned channel. They stopped airing the series after the second arc leaving me in frustration. I did not have access to any form of the internet at that stage. Only in grade 11, so three years later in 2010 did I manage to get my hands on the rest of the episodes only to learn that the story was still not yet complete. Then finally last year I managed to read the manga and finally complete the story. All in all, it took me 9 years to get the full Bleach story. 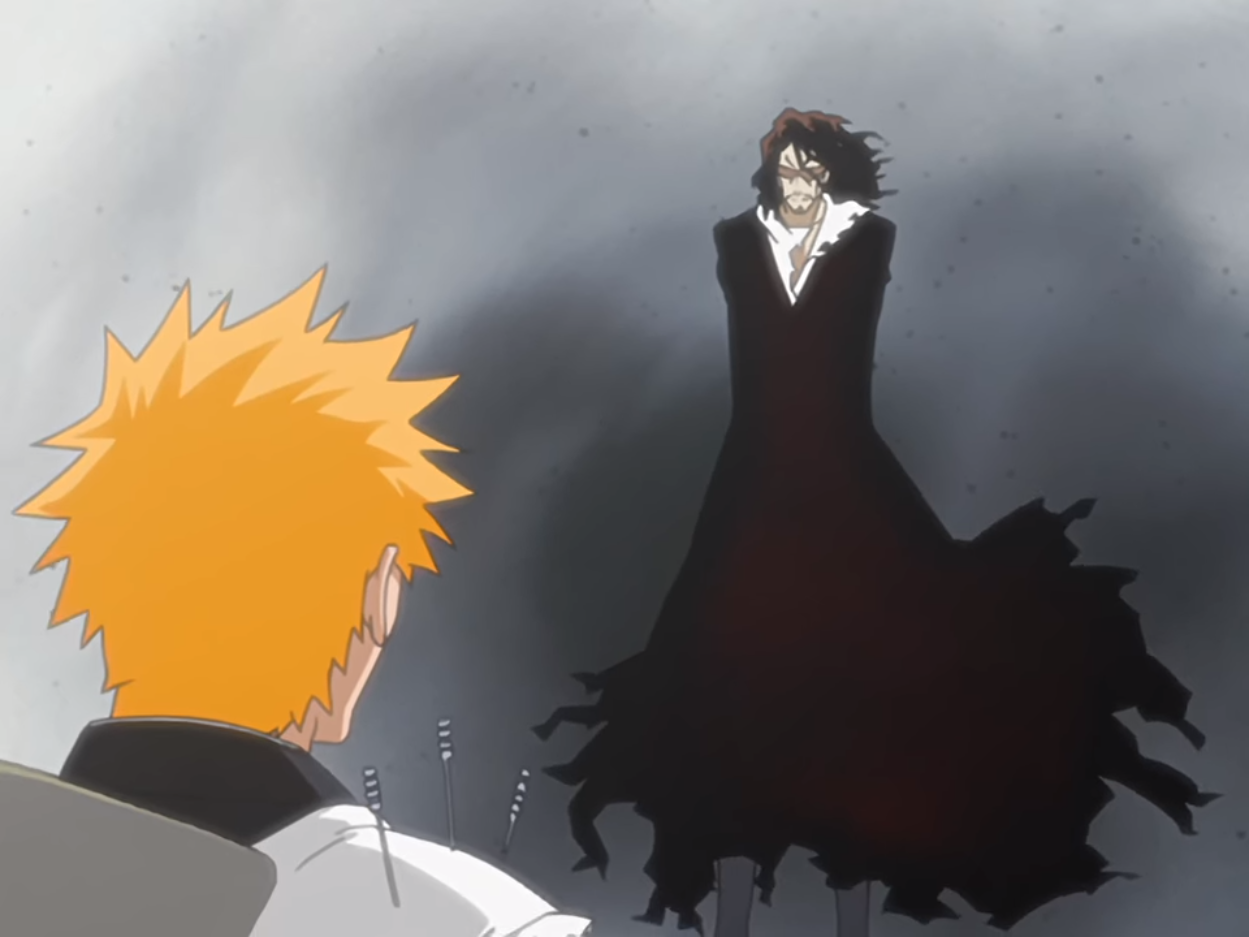 Don’t give up – Through both the anime and the patience I needed to complete the whole epic story I learned to not give up. It became quite clear and obvious that it may not be easy, nor fast but if it holds any value to you, you should not give up on it.

Did Bleach teach you anything?