At only 4 minutes an episode, Orenchi no Furo Jijō was just the anime I needed to get me out of my slump. It has been so long since I actually sat down and watched an anime let alone type up a proper review. So without further ado, here is my review of Orenchi no Furo Jijō! 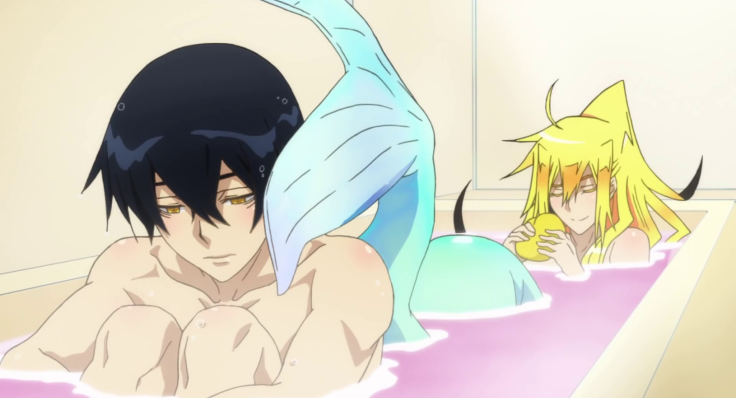 Tatsumi finds a man collapsed near a lake on his way home from school one day. When trying to help the man he realises that he is actually a Merman, or at least a man pretending to be one. However, it soon becomes clear that he really is a beautiful merman named Wakasa! Wakasa’s home has become polluted and some trouble with humans so Tatsumi graciously offers his bathtub as a temporary refuge never expecting the troubles that would come because of this.

What a light hearted and amusing watch! I devoured this in one sitting which was really easy to do since it took less than an hour. I can not believe I had not seen or heard about this short series before so I thought you might not have as well. It really is worth the watch. 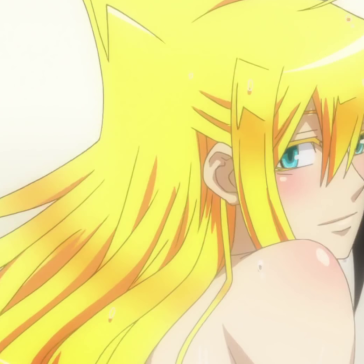 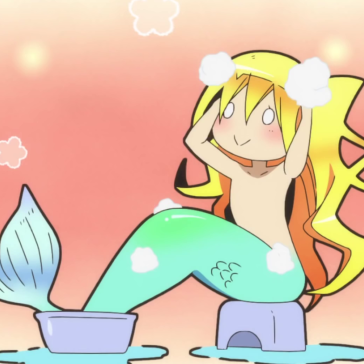 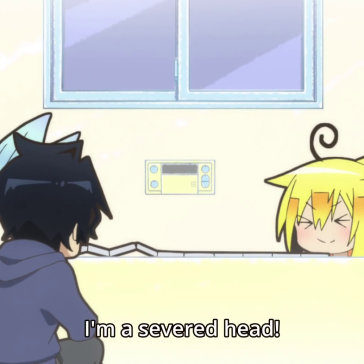 The introduction song comes across as if this will be a serious or dramatic anime, which was really misleading but I still enjoyed it even though it was a stark contrast to the overall feel of the show.

The story line was really light hearted but did hint at ‘other’ meanings as it went along.  There really is a lot of innuendos. I found it really funny though and just went along with it. Especially because they were done so obviously while keeping the show innocent.

The relationships between the characters did develop and as the series went on you got to see different sides of Tatsumi. I liked that he was caring and obviously worried about those around him. This was made evident when Mikuni did not want to eat, and it really worried Tatsumi.

Tatsumi is really soft hearted and at times I feel sorry for him. He is a high school kid after all who lives on his own and works. That already is a lot to cope with let alone a freeloader who can’t help out around the house and at times be really childish. Yet instead of condemning Wakasa, Tatsumi takes it in his stride and figures out how to make it work. While also be accommodating and accepting of Wakasa’s odd companions that come around.

I really enjoyed the varying characters and the differences in their personalities while watching how they got along with one another. I was often amazed at how they managed to fit so many antics in a show centred around a bath tub. I was pretty impressed and the logical side of me just wants to know, how did they fit in the bath tub? Which strangely added to the experience of watching this.

I smiled the entire time I watched Orenchi no Furo Jijō and each time I have rewatched it since I needed to do some editing and grab some screen shots among other things. So if you are looking for a light hearted and quick watch, I would suggest adding this to your list.

2 thoughts on “Orenchi no Furo Jijō”