Wow I am tired. Between last weekend and this weekend I am really tired and yet I still do not have the chance to really have a break as this week coming is Africa Health.  I predict I shall be busy for most of the time and on my feet all day from Tuesday-Thursday. 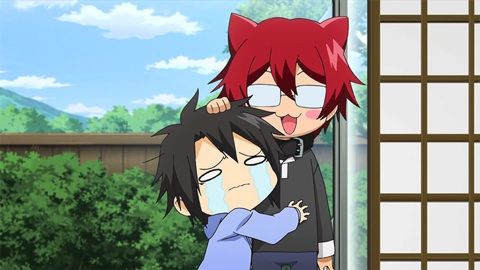 Well this Friday I had some training for the upcoming Africa Health and that knocked me out. Not so much the training, more the air-con. I am not use to having an air-con and neither are my sinuses. By the time I had got home, my head was throbbing, my eyes were twitching and my sinuses were pounding. I lay on my bed and fell asleep straight away.

Jobby eventually woke me up, heated up our food and then asked me to let him out. He is such a sweetie! I hate sinus headaches, I am always in so much pain. I had originally planned to decide what I would be wearing on Saturday for the funeral and the engagement party. Unfortunately, I did not get the chance to do so.

Saturday came quickly and I ended up staring at my closet and wondering how Jobby would be when he arrived to pick me up. I eventually decided on a full-length black dress, grey polar-neck jersey, and my denim jacket. By this time Jobby had arrived and I was hesitant since he did not want to attend the funeral. Yet I am glad that we went. He needed to be there to say that final farewell and to get that closure. He did manage to speak to his family who has complicated feelings towards and I hope he will take his uncle up on the offer he had made.

After the funeral, we stopped by Jobby’s house so that he could change into more comfortable clothes and then we headed back to my place. I had planned to start working but ended up going with my mother to my nana. I ‘fixed’ her television which she had somehow changed from AV1 to something else. Then we watched two old reruns of Top Gear before my mom and I left.

On our way home we stopped at Checkers and did some grocery shopping so that we would not starve this week. I am hooked on their little garden promotion that they are currently doing. By the time we got back home it was already getting on for half 3 and the engagement party was set to start at 5. I still needed to figure out what I would be wearing that would be warm but still practical. 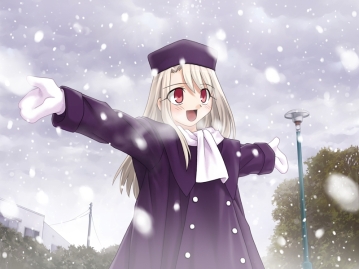 Yet I had another sinus headache creeping in. So I lay down for twenty minutes. Then I quickly choose my clothes and hopped in the shower. When I got out my aunt, uncle, their daughter and grand-daughter were by us for a visit. So I said hi and chatted for a short while before drying my hair. Then I excused myself and finished getting ready. By the time we left my house it was already 5pm and we still had to stop at the shops to get our drinks and stop by Jobby’s house again because he had forgotten his jacket.

It was getting on for 6pm when we arrived but I am glad to say we were still part of the early crowd. It was a great evening meeting up with old friends and catching up. It was also fun being introduced to some new people.

Ses, Nessy and Myself (Tess)

I have given up on the thought of May being calm and collected. Perhaps I shall just try reclaim my life in June! Although saying that I am now planning on attending the Capital Craft Beer Festival in June, with Nessy for her birthday, as well as ICON! So June is probably not going to be a simple month either. Plus there is another event in June that I am looking forward to but more on that nearer to the time!

Now that I have finished typing this up I am going to catch up on the work that I was meant to do yesterday and catch up on some anime and then see what else needs to be done before the week begins again tomorrow.