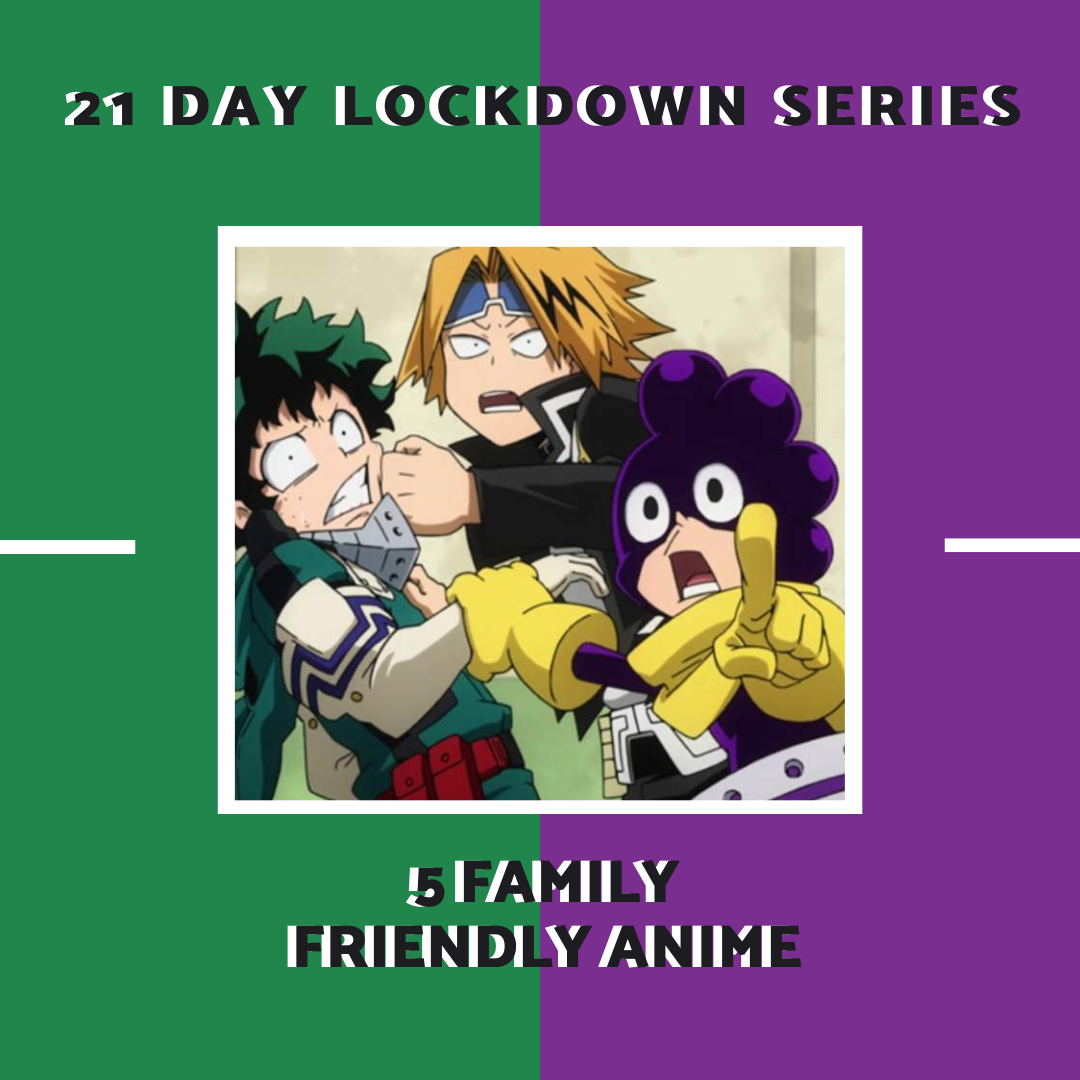 I am often asked to recommend anime for people under the age of sixteen. Each time I find myself suggesting a whole list of anime and then remembering things that are not quite suitable for the under 16 bracket. Whether that be a few ecchi/fan service scenes, conversations that come up in the anime or even just excessive or graphic violence. There are also some that I hold back on recommending purely because the plot is just that bit too mature for them to really appreciate or for some, comprehend the full magnitude of what made the anime so impactful.

Below are a few anime suggestions that most members of the family could potentially enjoy. Not too young in the story that it bores the older folks but not so in-depth that it loses the younger ones. Like Disney, some of the stuff has adult humour that if you get it, you get it, but it’s not straight up in your face. Almost all anime has some form of fan service, so the below anime do have but it is not the whole point of the show.  Overall, I have tried to offer anime that will appeal as well as be appropriate, no matter the age of the person watching.

As an added bonus, each anime below offers multiple lessons that parents might appreciate for their children and gives others a chance to show their parents (and siblings) that there is more to anime than it being simply a cartoon or pervy and violent. 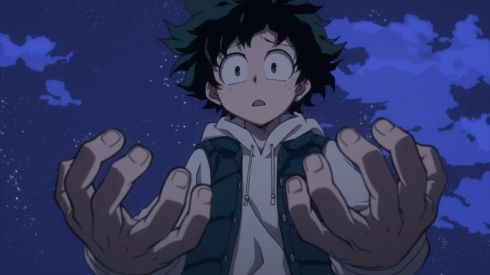 Lesson: Never give up – make your own opportunities

In a world populated with superhumans, the superhero-loving Izuku Midoriya is without power. However, after the Quirkless dreamer, Izuku inherits the powers of the world’s best superhero, All Might, his hopes of becoming the top hero are now possible. Once enrolled in the high school for heroes, U.A., Izuku soon discovers being a hero is much more complicated than it appears. 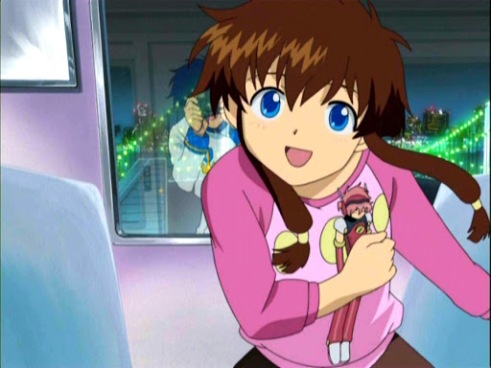 Lesson: Make your own fun and success

Misaki Suzuhara, a seventh-grader who just moved to Tokyo to live with her aunt, Shouko Asami. Upon arriving she watches a match of Angelic Layer. As a complete novice, Misaki learns to play Angelic Layer by participating in an official match which qualifies her to enter the Konsai games. Will Misaki make it through the qualifiers and onto the national games? While adjusting to her new surroundings and figuring out her new school and friends, Misaki is also gripped by her past. Her thoughts often turn towards her mother, whom she has not seen since pre-school. 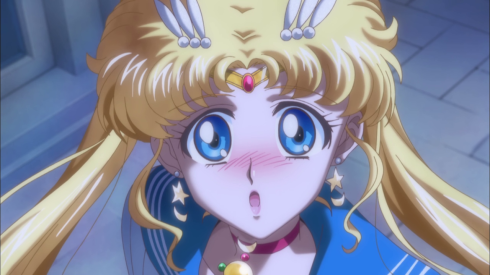 Lesson: Beleive in yourself

The story centers around an air-headed crybaby, named Usagi, and her friends Ami, Rei, Makato, and Minako. Using special powers, they can transform into Sailor Soldiers. They become Sailor Moon, Sailor Mercury, Sailor Mars, Sailor Jupiter, and Sailor Venus respectfully. They fight for love and justice against the evil minions of The Dark Kingdom. To help them in their quest, they heed the advice of two talking cats, Luna and Artemis, and also the mysterious Tuxedo Mask. 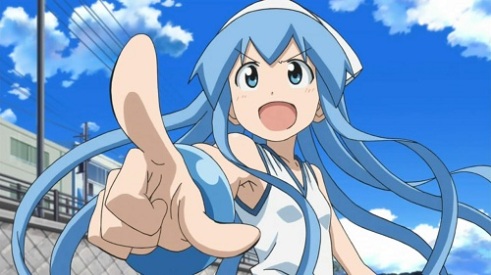 Lesson: Time is limited but love and kindness are not

With the environment ever deteriorating on a global scale, rage from those who suffer the most is about to erupt. Take this girl, for example. She is hell-bent on annihilating mankind, before her species is wiped off the surface of the earth, or, to be precise, off the bottom of the ocean. As she sets out on her vengeful journey, however, she becomes aware of certain limitations. She’s nothing but a squid out of water. 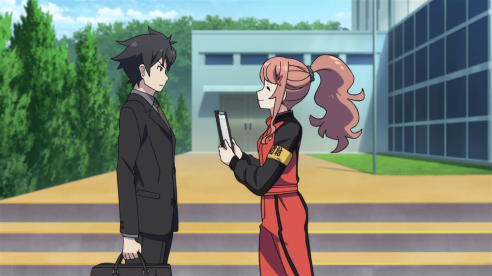 Lesson: Work together by making use of everyone’s individual talents

A-TEC is a classroom of Kirishina Corporation’s brightest minds spearheading aerospace development. Nagisa Kiryuu, the new transfer student who is also the newly appointed chief of A-TEC and the younger brother of the corporation’s CEO, the normal daily routine of A-TEC gets tossed upside down. From having the best of the best the class is forced to face budget cuts and downgrades. The class, led by their teacher, Kaito, work to develop a successor to their most powerful rocket, the X-2 in hopes of saving their class.

One thought on “5 Family Friendly Anime”