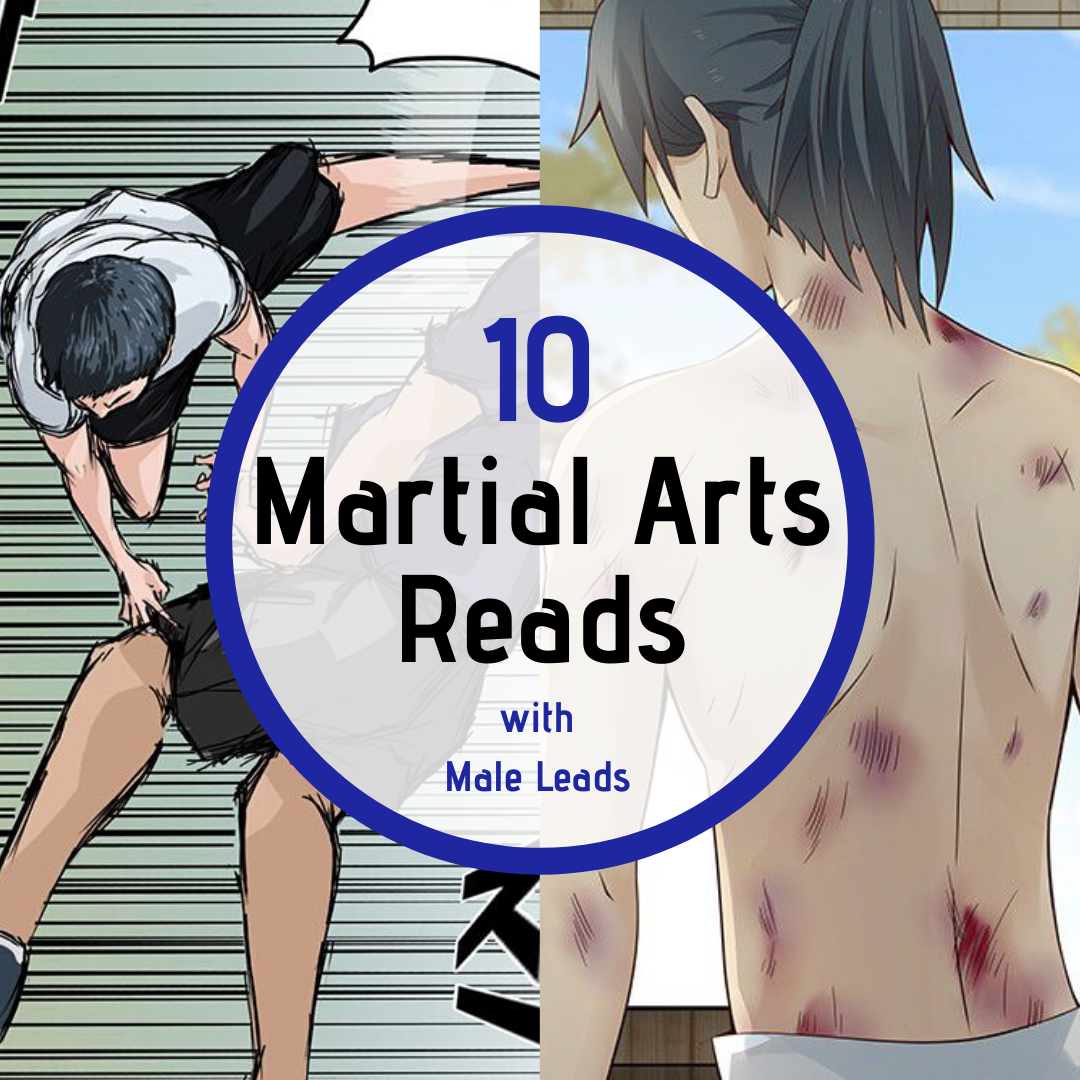 I have compiled a list with a mix of 10 martial arts based manga, manhua, manhwa, webtoons webcomics and whatever else you want to call them. Personally, I do not separate them in my brain, I just read them.

The 10 below I have read and am still reading myself and thus can confidently recommend them as worthwhile and interesting reads. The story is good, the art decent, the translations legible and best of all, great action sequences.

During his previous life, Taixuan Taizun was a peerless genius within the world of immortality. After being killed by 3 celestial beings he found himself back in time to where he was powerless thanks to the book of heaven. All he wants is to become an immortal once more and return to the immortal world. While redeveloping his cultivation he decides to correct the mistakes made in the past and get revenge on those who had wronged him and his father. 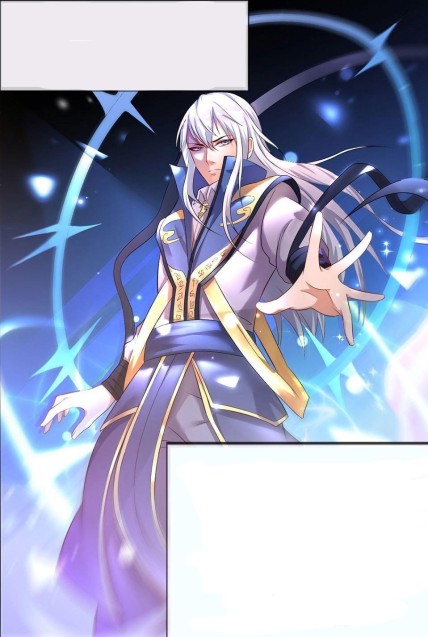 Although he has lost his right arm and right leg due to a car accident, Bei Ming has yet to lose his beliefs towards life. After he encountered a gangster on the road and stood up against them for love, Bei Ming suffered a serious injury. When he woke up in the hospital, he suddenly noticed a ferocious dog that likes to act cool all the time, next to him. Bei Ming can not only stand up but also possesses strong powers. As Bei Ming is being all mighty and proud of himself, little did he know… a huge crisis is slowly coming to his way. 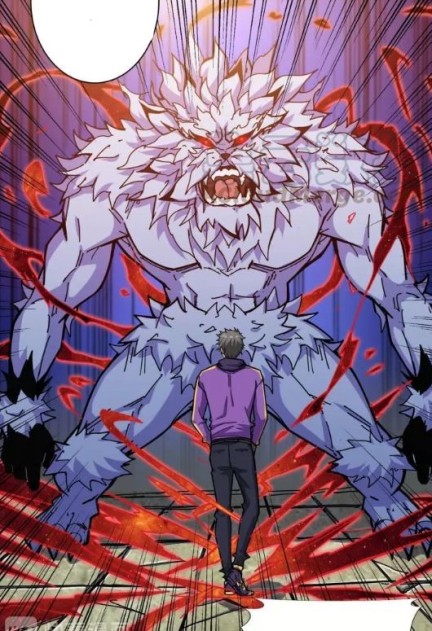 3. The God of High School

A mysterious organization is sending out invites to every skilled fighter they can find. for a tournament. If you can win the tournament you have anything that you want. Mori Jin, a Taekwondo specialist high school student, soon learns that there’s something much greater behind it all. The organisation is recruiting only the best to battle it out and lay claim to the title of The God of High School. 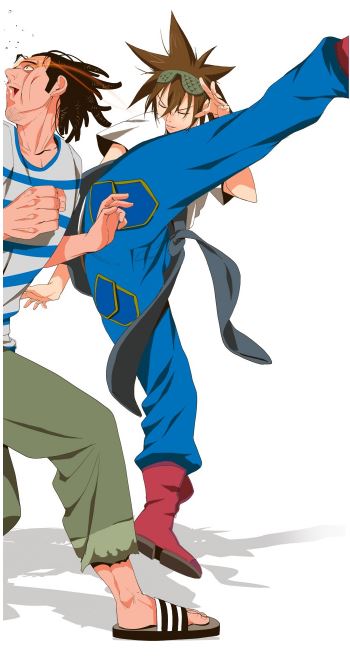 Surviving his clan’s slaughter, Mo Zheng is burdened with a blood feud and swears vengeance. With only a name to go on, he trains relentlessly. After finding a mysterious blood sword, he opened the space of blood sea, which greatly enhanced his cultivation. There is no limit for martial art, he can either be mundane or unworldly. 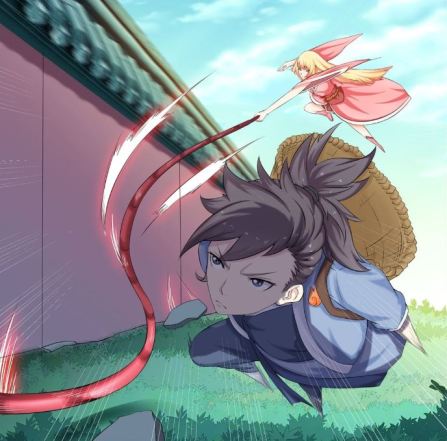 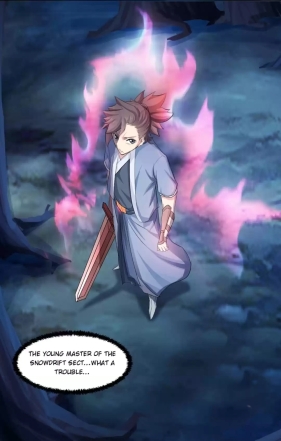 Qin Yu is an unfortunate child who is unable to train his inner strength. He ignores the pain and dangers of practising Outer Strength in hopes of one day being acknowledged and accepted by his father. As fate would have it, one day the Meteoric Tear, a crystal stone, fuses with him, changing everything. 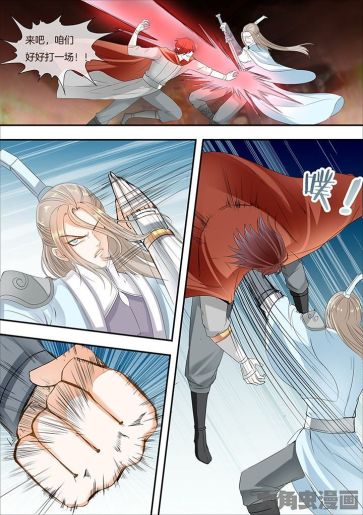 The only way to reach the martial peak is to take on and face all adversity. Only by accepting all the challenges on this lonely path can you break through and become the strongest. A school for such cultivators, High Heaven Pavilion tries to prepare their students for the harsh reality of the path they are taking by putting them through the harshest of conditions. One day the lowly sweeper Kai Yang managed to obtain a black book, setting him on the path of attaining the peak of the martial world. 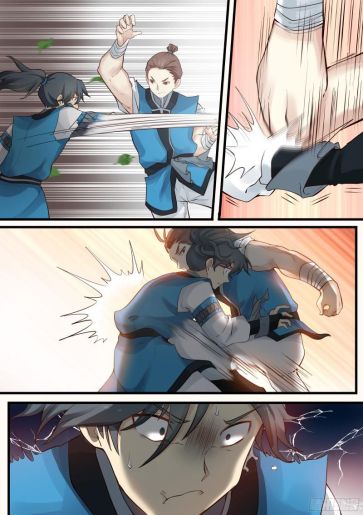 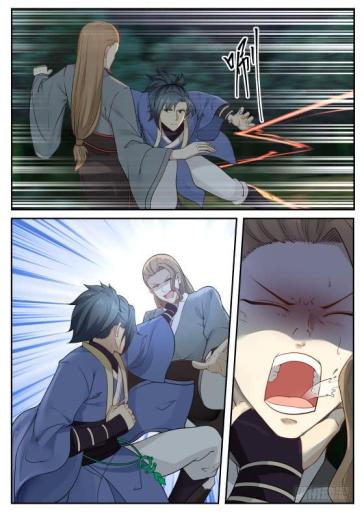 Stuck in a reincarnation cycle, Jung-woo finds that his nemesis, Shin-Ryong is also part of the cycle. Ever since he was little, he had a dream. He had a strong desire to be the strongest, even if it meant being the villain. He would do anything he had to in order to reach his goal. However, in each life he lived, he would be killed by Shin-Ryong. Finally, he is born into the modern-day world and changes his goal. Now all he wants is to be strong enough to defeat Shin-Ryong while leading as normal a life as he can. 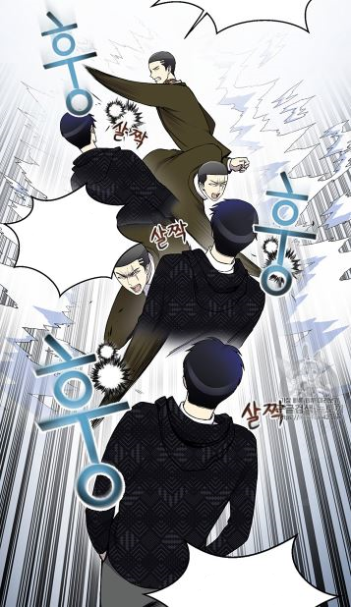 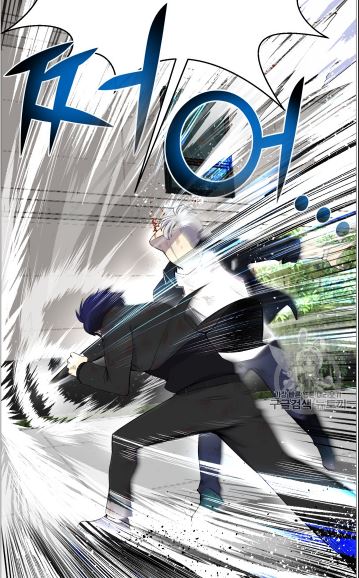 8. The Second Coming of Gluttony

He once had everything going for him with a special ability that guided him and kept him safe. Until one day he could no longer use the ability and found himself an addict and a loser. Deciding to end it all he tries to drown himself. While in the water he has a strange dream. When he is rescued by a strange woman with an almost impossible to resist offer, he starts to wonder if the dream was just a dream. He decided to reclaim his life and forge his path in the new world known as the Lost Paradise. 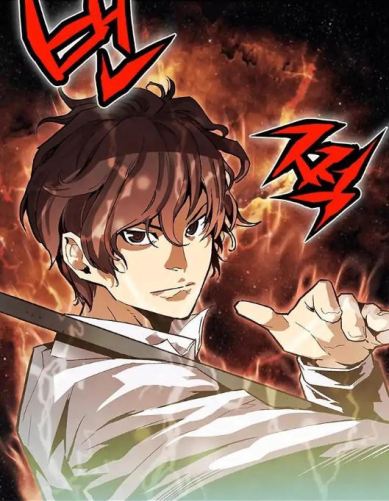 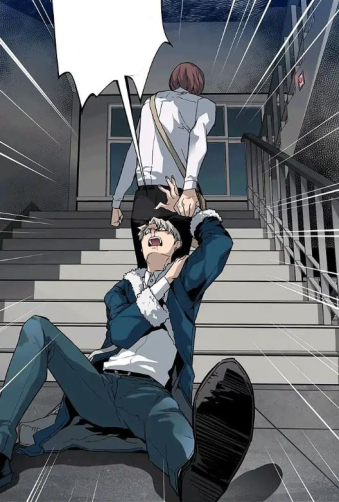 High school student Mikoshiba Ryouma suddenly finds himself summoned to a different world. He could sense the malice from the people who had summoned him and escapes using his martial arts. While escaping he kills a number of important people of the empire. After the escape, he rescues two twin sisters who can use magic. They swear to serve him as subordinates. 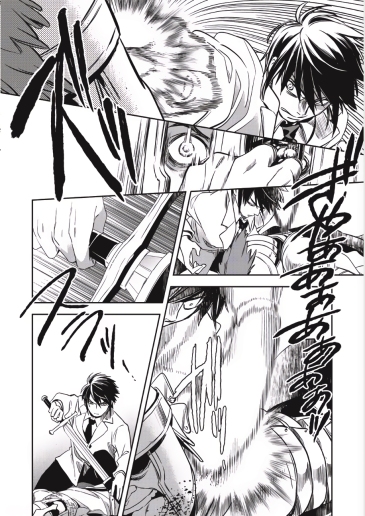 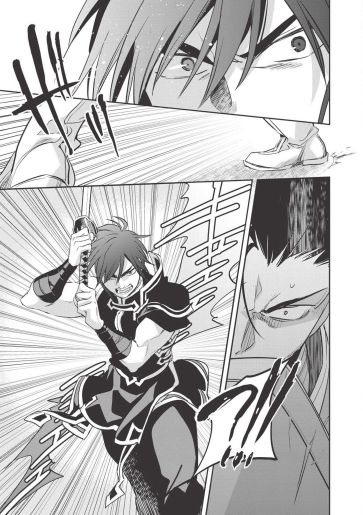 Seth Kwon a natural fighter and brawler was not afraid to start or finish a fight. One day his mom begs him to never fight again, wanting her to only be happy, he promises to stop fighting,  even in self-defence. However, when strange men arrive with the news that his father, whom he has never known, has died.  After hearing what his father’s last words were, he alters his promise, he will only fight if the other party start it first.

What are some of your favourite martial art reads?