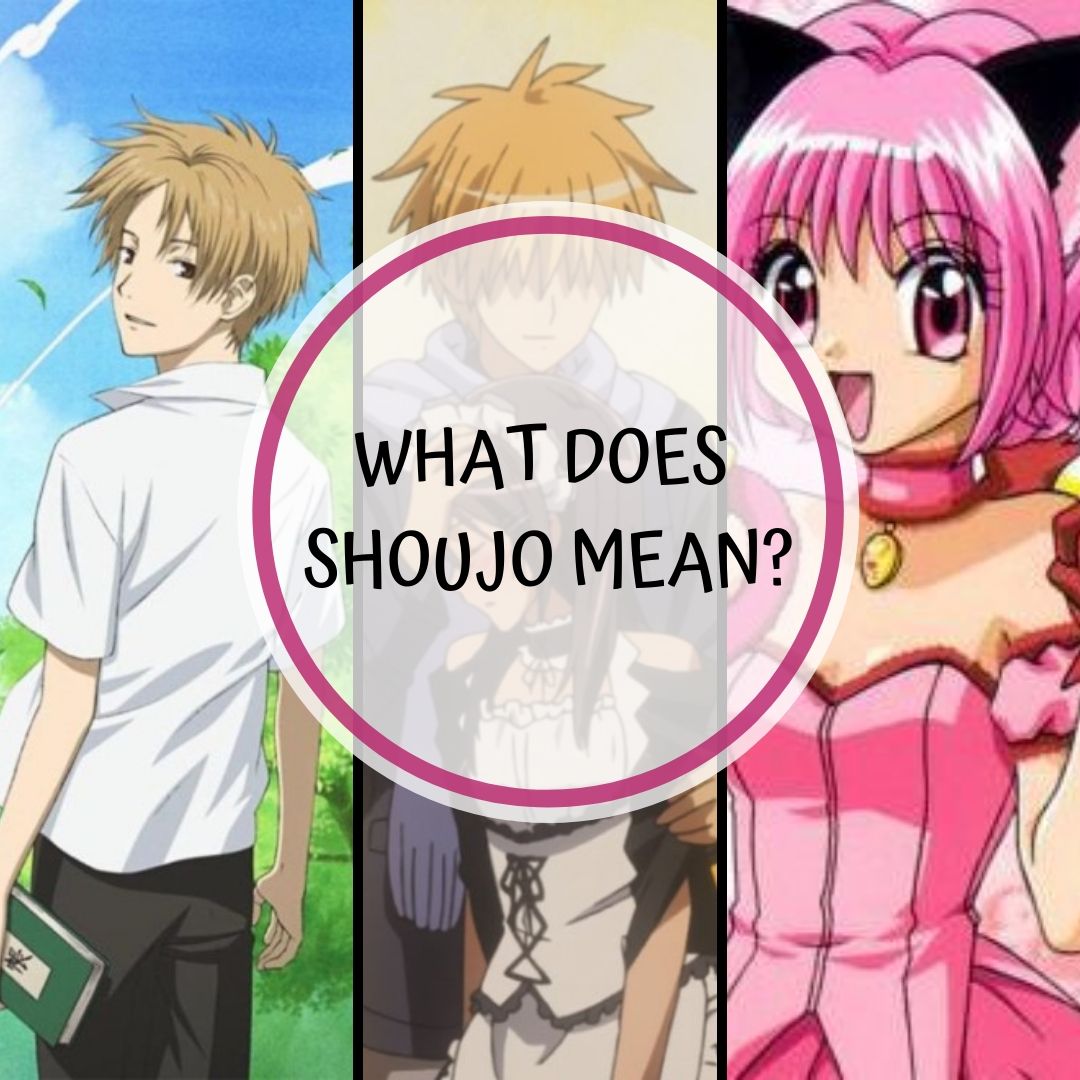 Shoujo anime is great for those easy-going feel-good anime on the whole. However, due to their pure nature of focusing on relationship building between characters they often hit the feels and break you down before healing you with all their fluff. But what does Shoujo mean?

Shoujo does not dictate what type of story the anime or manga will be, like fantasy or romance tags would. Instead, shoujo indicates that the anime or manga was made with the set audience demographic of young women in mind. Using Google translate, shoujo translates directly to young woman .

That said, most shoujo plots are romance based. Not only do they usually consist of a lot of different types of relationship building and romance they also tend to be quite humorous and have more intricate plot lines and side stories with the characters compared to shounen anime.  Often shoujo animation is sparkly and pretty with lots of detailed character shots.

3 thoughts on “What does Shoujo mean?”