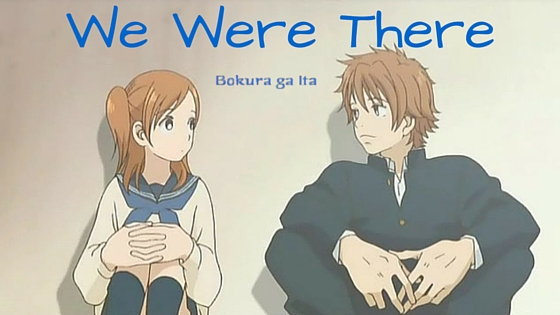 It’s the first year of high school and Nanami Takahashi hopes to make new friends quickly. She accidentally becomes the class rep. Motoharu Yano is the centre of attention at her school, one of the more popular guys at school and Nanami disliked him instantly. However she soon falls in love with him and confesses to him. Yano, unable to overcome the death of his girlfriend, Nana, the year before can’t answer Nanami. Convinced that  Nana was cheating on him at the time of her death and is unable to trust people or to talk about his relationship with her. Instead he pretends not to care. However over time Yano realizes his feelings for Nanami and the two start dating. Deep secrets and rumors from his past threaten to come between them, will they be able to overcome these challenges or was their love just not meant to be?

Oh My Word Can She Not Stop Whining? I watched this with my boyfriend thinking that it would be a cute romance we could watch together. I suffered through it thinking that he wanted to watch it and he did the same, we both suffered. It felt like every episode she just whined and complained through with some crying thrown in for good measure. Other than the persistent whining the story was different and unique. Sometimes the artwork felt half done with one of the eyes usually missing from the character’s face. I was initially intrigued by the idea of the guy having the ‘baggage’ and tormented past, I looked forward to seeing how they overcame the troubles. I also wanted to see how Nanami approached his distrust and the way she would cope with the dead girlfriend complications. I wanted to watch them evolve as a couple and pick each other up, instead it was a bunch of whining with very slow and very little progress with an ending that wasn’t fully resolved. 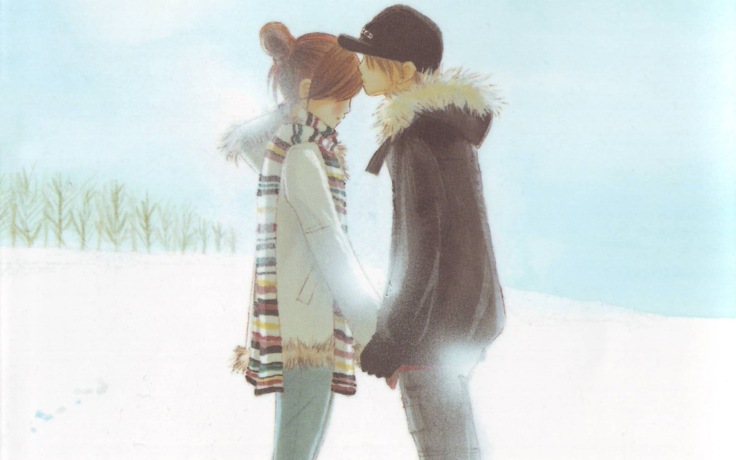 I think I would enjoy the whole story if I read the manga instead of watching the anime.

5 thoughts on “We Were There”