The fourteenth arc in the anime finally allows us to see the arrancar battle the shinigami. Thus 90% of the battles are focused on fights. Episode 266 just gives a breakdown of what has happened with the main confrontation between Aizen, the Arrancar and the Shinigami so far. 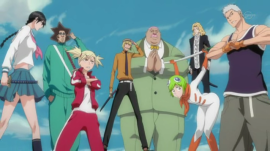 Once it finally seems like the captains are getting the upper hand Aizen is freed from his fiery confinement along with Gin and Tousen. Along with his freedom a number of Arrancar are resurrected to once again battle the now exhausted and hurt captains. Just as things seem grim the Vizard finally make an entrance claiming they are not allies of soul society, but that Aizen is also their enemy. After brief reunions the fierce battle continues. The vizard join the captains in unlikely pairs. Since never fighting together and not really sure of each other the shinigami and vizard have issues trying to find the best way of fighting together without getting in each other’s way.  As the battles rage on and both sides suffering casualties Ichigo finally arrives to confront Aizen.

During this arc we learn what the different arrancar represent when it comes to human emotions. 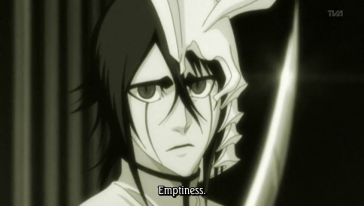 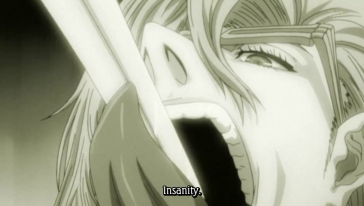 I have left off a few fights since that would be too much of a spoiler. If you have watched this arc I am sure you know which main fight I mean. There were also some ‘minor’ fights that I didn’t mention.

Basically episodes 311 – 316 provide a break from the seriousness of the whole arc. 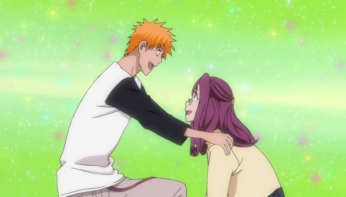 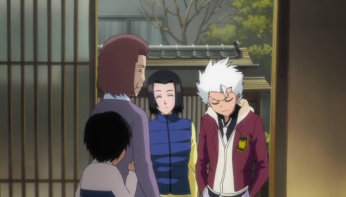 Okay the arc name basically gave away what would be happening in this arc, there was no surprise really in the outcome. However it was really amusing and interesting to see the various combined tactics and various fighting abilities and styles that everyone used. During this arc there are a few betrayels that leave you feeling sorry for the characters. It was fascinating to watch Aizen’s evolution as well as watch as his plans rolled out and how he handled each situation thrown his way. There were various ‘truths’ revealed that were hard to believe and some that were too easy to see as true. In short episode 295 and 296 are dedicated to quickly recapping Ichigo’s journey.  The only true annoying part of this arc is the random filler episodes thrown in.

Some of this arc’s epicness: 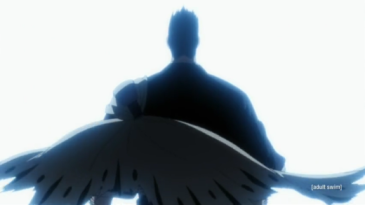 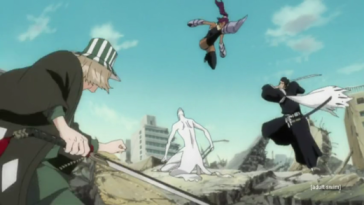 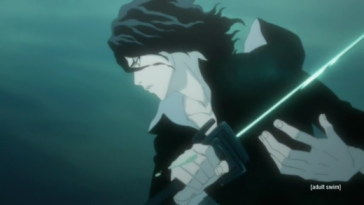 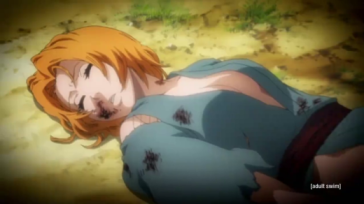 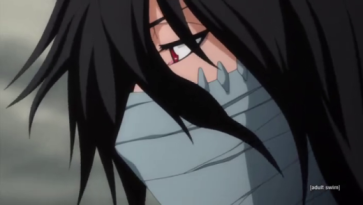 If you watched this arc what did you think of it? I would love to know your opinions!