As an avid reader, I am constantly on the lookout for something good to read, while still keeping up with my current reads. Below are a list of 18 manga that I am currently obsessed with and can not get enough of.

Poisoned to death by her own betrothed?! Eunha didn’t wake up in a novel’s story just to get killed off again as an unfortunate extra! To change her story she needs a cover… 6 months pretending to be the fake fiancée of the novel’s male protagonist, Duke Noah Wynknight. But will this cold-hearted, angel-faced demon of a man really help her avoid another ill-fated ending?

When the Kingdom of Elbasa fell before the blade of the greatest hero of the empire, in order to survive, Princess Beatrice took the appearance of Chloe, a slave. But then, it caught the attention of this same hero. 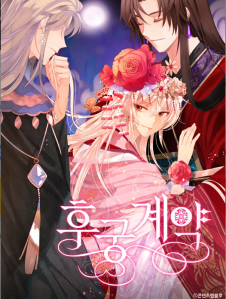 One day, Yesuh, a famous murderer, receives a strange request from a suspicious man. She had never received such a ridiculous request before, but after hearing the amount the stranger was willing to pay, she decided to bite the bullet and accept the request.

4 Tales of Demons and Gods

Nie Li, the strongest Demon Spiritist in his past life standing at the pinnacle of the martial world, however, he lost his life during the battle with Sage Emperor and the six deity ranked beast, his soul was then reborn back in time back to when he is still 13. Although he’s the weakest in his class with the lowest talent at only Red soul realm, but with the aid of the vast knowledge which he accumulated from his previous life, he trained faster than anyone. 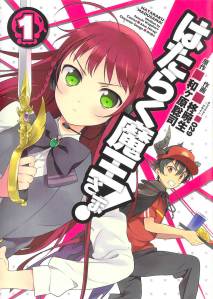 Striking fear into the hearts of mortals, the Demon Lord Satan begins to conquer the land of Ente Isla with his vast demon armies. However, while embarking on this brutal quest to take over the continent, his efforts are foiled by the hero Emilia, forcing Satan to make his swift retreat through a dimensional portal only to land in the human world. Along with his loyal general Alsiel, the demon finds himself stranded in modern-day Tokyo. Powerless in a world without magic, Satan assumes the guise of a human named Sadao Maou and begins working at MgRonald’s—a local fast-food restaurant—to make ends meet.

A story of a villain, Fang Yuan who was reborn 500 years into the past with the ChunQiu Cicada he painstakingly refined. With his profound wisdom, battle and life experiences, he seeks to overcome his foes with skill and wit! Ruthless and amoral, he has no need to hold back as he pursues his ultimate goals. In a world of cruelty where one cultivates using Gu – magical creatures of the world – Fang Yuan must rise up above all with his own power. 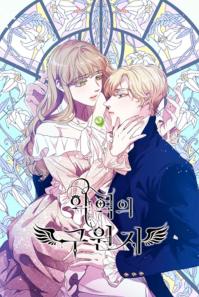 LJ, a woman who vowed to change the destiny of the villain. Azef, even if she has to trample everything on her path. Will she be able to save him while keeping her magic crest a secret at the same time?

8 The Monster Duchess and Contract Princess

Leslie’s life was always used for the betterment of her sister, Eli. After a failed attempt to extract the black magic within Leslie to transfer to Eli, Leslie knocks on the door of the monster Duchess and pleads for the Duchess to adopt her?

Emma and her friends have a pretty good life at the orphanage they grew up in. Though the rules may be strict, the caretaker is kind. But why are the children forbidden from ever leaving?

10 The Blood Of Madam Giselle 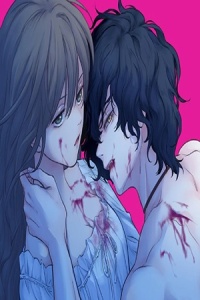 A rebellious spirit trapped in her marriage to a violent husband, Giselle leads a miserable life playing the role of a meek wife and lady. But one night, wandering her new home, Giselle discovers what seems to be a young boy trapped inside a cage. An inheritance from her husband’s eccentric father, the boy is considered a monster, an immortal “flower that feeds upon blood”. Despite her fear, Giselle begins to visit the boy nightly. Will these illicit meetings shatter life as she knows it?

The iron widow, the spider widow, male hunter, the witch of Neuwanstein castle, the embarrassment of noble ladies……. These were all the words used to describe the Marchioness, Suri Pon Neuwanstein. Despite receiving such criticism from the world, she raised her ‘children’, who were unrelated to her by blood and were old enough to be called her siblings. And finally, on the day of the first son Jeremy’s wedding, she felt that all her hard work had tied all the loose ends together. But she had been terribly mistaken. After hearing the message requesting her to not attend the wedding, she got caught up in an accident and died while leaving the castle. But when she opened her eyes, she woke up on the day of her husband’s funeral, seven years ago. I refuse to suffer any more. I won’t live as I had in the past a second time!

Hyejung loved to read to escape her daily stress. But that’s before she woke up inside the bizarre world of her favourite novel! Instead of the main heroine who courts three eligible men, she is now Latte Ectrie – a minor villain that everyone hates?! One way or another, it’s a chance to live out her most beloved storyline, with popcorn in hand to watch all the drama!

13 The Wrong Way to use Healing Magic 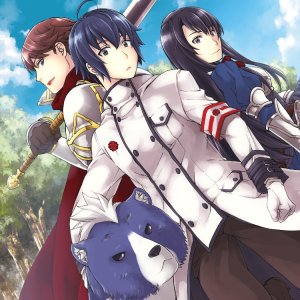 On a harsh rainy day, a high school student without any particular special skills, Usato Ken got dragged into another world summoning with two others; a good-looking guy and a beautiful girl, both of whom he strangely started getting along with just today. As an especially talentless individual that doesn’t stand out, he internally thought that he would be treated as useless. However, the others were unexpectedly kind. Usato who found hope in another world thought that, but the reality was different. He had a certain magical talent hidden in him and he was forced to fall into hell in the name of “training.” 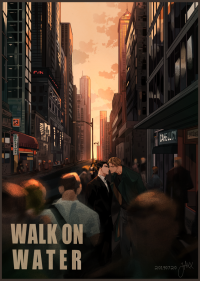 To earn money, Ed decided to enter the pornographic video company. Secretly, he begins to work under the alias “Tommy”. One day, it was suddenly decided that he will be filmed as a “bottom” instead of a “top”, and he’s going to do it with Glen McQueen as his partner?

15 Living as the Tyrant’s Older Sister

When I opened my eyes, I was inside a fantasy novel world!
The beauty I see in front of the mirror is the future tyrant’s older sister, Alicia!
She’s not even a protagonist or an antagonist, but a character that doesn’t appear much and gets beheaded by the (upcoming) tyrant little brother. 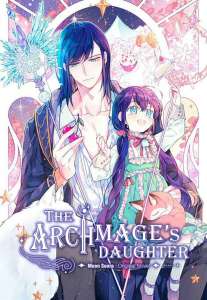 Maybelle had lived a life of abuse under her parents. Upon discovery that these ‘parents’ aren’t her true biological parents and that somewhere, her father exists, with a sad heart, Maybelle sets off in search of him. 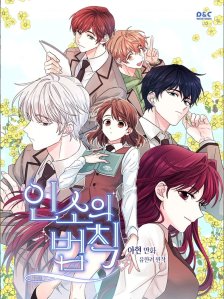 “I just want to live a normal life, why is this happening to me!” Your average student Ham Dan, whose hobby was reading “Law of Insomnia” wakes up to a beautiful novel like heroine. But even in the world of fantasy novels, her role is no different. Stuck as the childhood friend of the heroine, her normal everyday life comes to an end, becoming more twisted by her strong character.

18 Ranker who lives a second time

Yeon-woo had a twin brother who disappeared five years ago. Obelisk, the Tower of the Sun God, a world where several universes and dimensions intersect. In this world, his brother had fallen victim to betrayal while climbing up the tower. After learning the truth, Yeon-woo decided to climb the tower along with his brother’s diary.