I hate it when an anime ends and is incomplete. Below are eight such anime that left fans hanging, hoping and praying to the anime gods for another season, just to know what happens next.

Thankfully the manga gods and the mangaka carried on with the series and story, giving us manga that continues after the anime had ended.

Clicking on the manga image will take you to a website where you can buy it online in South Africa.

The anime storyline deviated from the original and left out quite a few key characters so much so that it is hard to imagine us ever getting a season 2. I would say where the anime left off in the manga, but due to the changes, there is no point. The manga goes far beyond the end of the anime and has so much more to it. Just start at chapter one and know you are in for one heck of a ride. The manga is completed with 57 chapters in all.

The anime was brilliant, although it did deviate from the source material, the manga. The anime and manga diverge with the plot around chapter 36. This happened because the manga had not yet been completed at the time the anime was animated. The manga covers and clarifies more than what the anime could.

I was so annoyed to find out that Air Gear is an incomplete anime series. So I was really happy to discover and binge-read the manga. The anime had adapted volumes one through twelve of the manga. That means that out of the 358 chapters only 104 had been animated.

I was happy to learn that we were finally getting a season 2 for Blue Exorcist and wondered how far into the manga the anime would go. I am still disappointed at the lack of season 3 but am hopeful that we will still get it. Season 1 of Blue Exorcist had ended at chapter 14 and season 2 animated up until chapter 34. There are currently (09/04/2020) 120 chapters available with more still set to come out. Blue Exorcist is one of those mangas where it is better to start from chapter one, rather than just continuing from where the anime had left off. 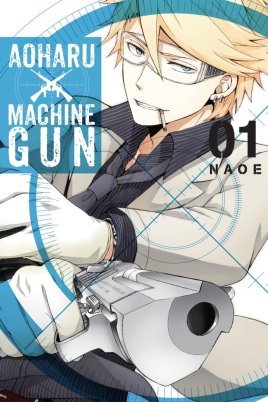 The anime goes up until chapter 16 of the manga. The manga currently (09/04/2020) has over 65 chapters. While not one of the more mainstream animes I would love for it to get more seasons and have the antics of the trio animated. 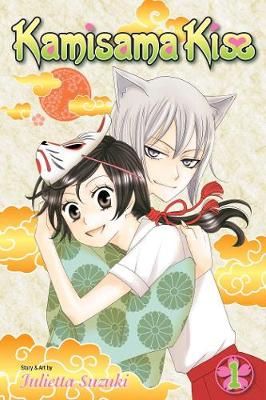 I had been disappointed to discover that Kamisama Kiss is one of those anime that leave us hanging. Thankfully the manga was kinder and continued to serialise long after the anime had ended. We get to discover what was the fate of Nanami and Tomoe. The anime stops animation around chapter 64. There are some differences between the anime and manga but in essence, you can start reading from chapter 65. The manga has 149 chapters – thus 84 chapters of content have not been adapted.

7 Yona of the Dawn

The anime was brilliant and honestly well received. So why do we not have a season 2 yet? The anime ends with chapter 47 of the manga. We currently (09/04/2020) have 190 chapters. I am too impatient and am well aware of how many years you can wait between seasons in the anime industry.

Yet another anime that deserves another season. Thankfully, even though season 2 ends at chapter 40 with some ‘alterations’ to the story we can carry on reading the manga to get more of the story. The manga currently (09/04/2020) offers 47 more chapters than what the anime has adapted.

6 thoughts on “8 Manga That Continue After the Anime Ends”