Now that the lockdown has been extended in South Africa by another two weeks, you might just have the time to dedicate to exploring and experiencing your favourite anime in a whole new way through fun and interesting games.

Bleach: Brave Souls is a free-to-play mobile gacha game set in the Bleach universe, with over 40 million downloads worldwide. Relive and re-experience the world of Bleach. All of your favourite characters have been brought to life and you can select which characters you want to play with.

One Piece Treasure Cruise is a free-to-play mobile gacha game set in the One Piece universe, developed and published by Bandai Namco Entertainment. The game has exceeded 100 million downloads worldwide. Build your crew, travel the seas and have exciting adventures while facing off against villainous foes. 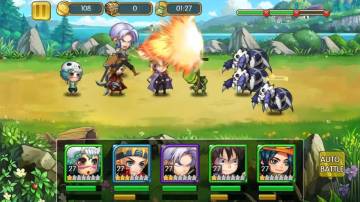 Manga Clash is a turn-based RPG game with hundreds of Heros from Anime and Manga. Each character is ready to fight and form any team you wish. The game follows a story pattern where the world is in grave danger. Are you ready to be a hero? 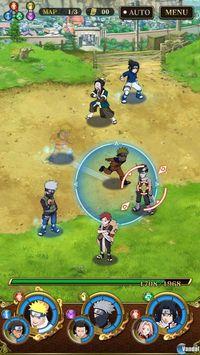 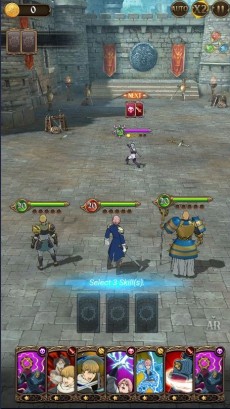 Are you ready to enjoy dynamic combat, breathtaking animations, and a riveting story true to the original? The Seven Deadly Sins: Grand Cross, is a novel approach to combat games. A strategic combat system utilizing skill synthesis.  Feel the thrill of battle with each turn in the dynamic combat system. Combine cards and use them to trigger an “Ultimate Move” to decimate opponents! 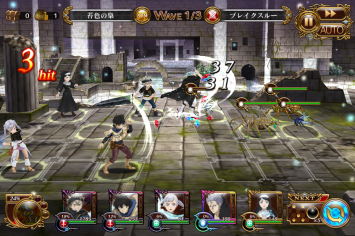 Players can experience the original story of Black Clover and recruit and train characters from it to help protect your kingdom. Strategically plan your battle formation and send out your team to gather useful equipment that can aid you during your journey! Defend the kingdom while aiming to create the strongest Magic Knights Brigade in this exciting new Kingdom Defense RPG!

One thought on “6 Mobile Anime Games”