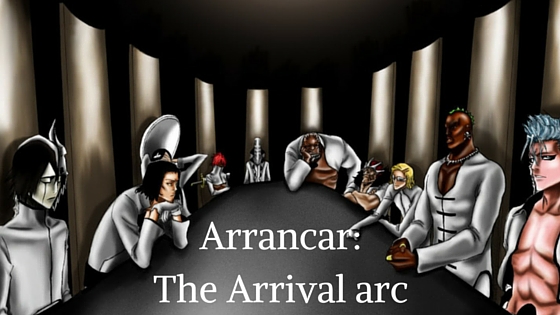 The arc starts with a few ‘random’ episodes, however the story picks up quite quickly as Aizen takes an interest in Orihime and her abilities. While Ichigo continues his training with the Vizard, Orihime is in Soul Socioty training with Rukia. Sado and Uryu also continue with their training.

While the training carries on the seriousness of the situation around them gets worse. The Arrancar are attacking more frequently and we really start to see various aspects of their personalities. Aizen continues with his scheming.

Orihime is approached and given two choices, she can either go willingly to HuecoMundo or else the people she cares about will die. After agreeing to go she is given a little time to say good-bye to one person. 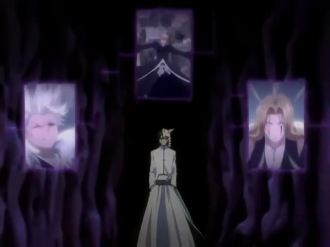 Ichigo knows Orihime was forced to leave and go to HuecoMundo, however because she went willingly Soul Society refuses to help which means the shinigami are not allowed to help, whether they want to or not.

Determined to save Orihime and bring her back Ichigo, sado and Iruyu break into HuecoMundo.  They are then joined by Rukia and Renji. However the group is faced with difficulties that they must first overcome before they even have a chance of saving Orahime.  During these difficulties they meet some unusual hollows and receive help from unexpected places.  The arc ends with the group finally reaching Aizen’s base. This arc has some epic fight scenes and the twists in the plot are good, they leave you wondering what could Aizen be thinking?

The episodes use four pieces of theme music. Two are opening themes and two are closing themes. The first opening song is “Alones” byAquaTimez, which is used for the first twelve episodes, and the second opening is “After Dark” by Asian Kung-Fu Generation, used for the remainder of the arc. The two ending themes are “Daidai” (“Bitter Orange”) by Chatmonchy, which is used for for episodes 132 to 143 and J-popsinger Kousuke Atari’s “Tane o MakuHibi” (“Seed-Scattering Days”), used for the rest of the remaining episodes. 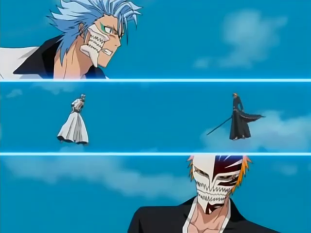