Firstly I would like to say HAPPY INTERNATIONAL WOMEN’S DAY! Women take on many roles and have surprising sides to them as well as multitude layers of strength. I have been influenced and inspired by many women in my life from fictional ones to real ones like those in my family to brief acquaintances.

For my list below, all five characters are above the age of 20 and all five are amazing in their own way and have inspired me in one way or another. 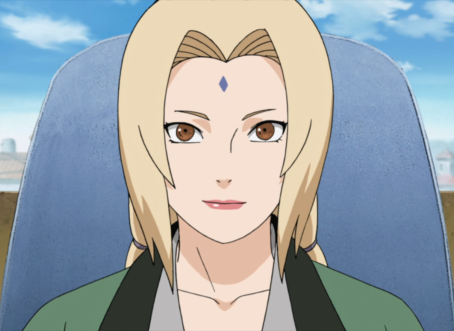 Tsunade is a drunk and a really, really bad gambler, but she is also amazing. She was forced into a position of power and responsibility that she did not want but still accepted it all and did her best.

“People become stronger because they have things they cannot forget. That’s what you call growth.” ~ Tsunade

Fierce, strong and loyal. Those are some of the best words to describe her. I love her mischievous behaviour and her cat-like whims and traits.

“The lifespan of a human is certainly way too short. That’s why you’ve got to make the most of it and live your life to the fullest.”~ Leone 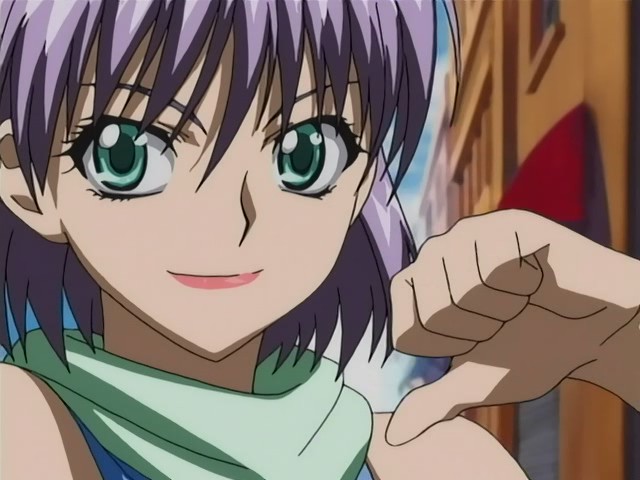 Intuitive, intelligent and independent are just a couple words I think of when I want to describe Rinslet.  This go-getter is one feisty femme fatal that I just can not get enough of.

“Just as I thought, a woman’s greatest weapon are her tears.” ~ Rinslet Walker 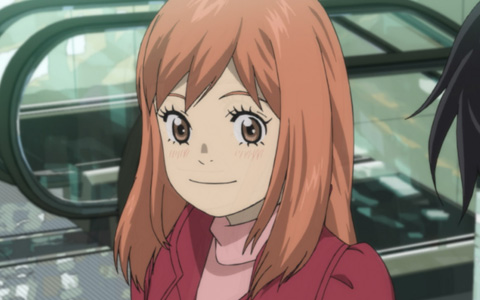 From: Eden of the East

The strength that Saki has to not only roll with everything that happens but also adapt and start actively taking part is pretty impressive. It often leaves me wondering, what kind of mental strength and flexibility that would take.

“Most people are irresponsible, changing their opinions easily based on unconfirmed information or convenient rumours.” ~ Saki Morimi 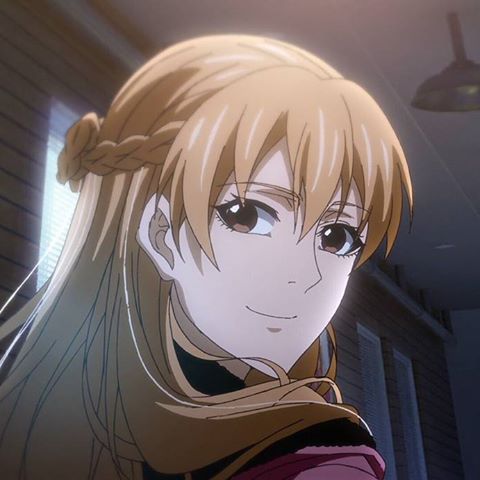 From: The King’s Avatar

Humble, loyal and a kick-ass pro-player, what’s not to like? I love how she handles the guys around her without letting it get to her and in a polite way that occasionally has a double meaning.

Have I missed anyone that you would have included on this list?

7 thoughts on “5 Inspirational Women in Anime”