A relaxed and lazy Saturday is what I had originally planned. The day I had was so much better. I had woken around 10am with my parents joking and saying that I need to make my pie again and laughing as I half-asleep ticked off all of the ingredients my dad would need to buy. I was quite impressed with myself, I had only forgotten to mention the sweetcorn. To put this into a better perspective, I had only gone to sleep, maybe around 5am after binging 8 episodes of Darling in the FranXX. 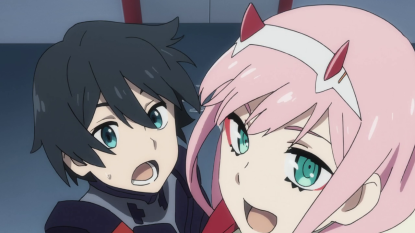 This was following an afternoon glass of champagne at a clients office as we celebrated the launch of their company website and a few other of the company’s achievements. I don’t really drink much champagne and quickly discovered after a glass that it makes me so sleepy. Then the boss and I went back to the office and worked for a couple hours while fighting off sleep. Admittedly, the work that I did, I should probably read over on Monday. After that, I cooked a really yummy chicken and pea pie. Working the puff-pastry dough basically took the rest of my energy.

I also ended up laying down and binge-watching Overlord with le boyfriend and by the time he went home it was already getting on for 1am. At that point, I had gone past being tired and started my second binge of the evening. However, that was yesterday and we are here for today. 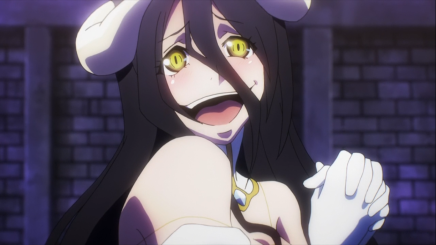 This morning I woke up and decided I should probably go in store and collect my store account card which had finally been approved after applying for it in Sept/Oct 2017. I figured I should strike while the iron was hot. I asked my mother if she would like to join me. I then proceeded to make a shopping list of things I needed like slippers, winter pyjamas, a jacket, etc. Basically a short list of items I would need in order to survive this year’s winter.

Before we could go, however, we decided to wait for my father to get back so that he could look after the gardener and so that we could take my dad’s car. Not long after he arrived home, an aunt and uncle arrived, while my mother and I were doing our hair – she was blow drying hers and I was brushing mine while debating how to tie my hair up so that it would be out of my way.

Their arrival put a hold on the process and of course, we had to have a coffee and chat before they left and we could carry on with our original plans. However, by this point, my father and brother had decided that they would like to come to the mall with my mother and me.

They were going to one shop, my mom and I had already had a list of things that would require visiting multiple stores and knowing us, a couple thousand steps divided over hours of shopping. Long story short, it was decided to go in two cars. So my mother and I headed off to the mall. We went in my car, which means I drove. I was impressed by her relaxed state, lack of ‘pressing breaks’ and commentary on my driving,

We arrived at the mall safe and sound with a list and set out on our mission. I went to get my account card so that I could afford all of my items while she went to the loo and started scouting shops. She joined me as we waited for me to actually get my card. Then we went on one heck of a spending spree as this is my very first account and well, why not? I already have the payment planned into my budget going forward.

So why did I blow money I did not have on things I could have purchased after payday and got items I probably would not have normally gotten? The answer is quite simple:

Getting a credit rating is impossible unless you get yourself into debt. 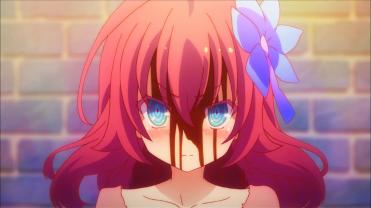 It was truly ironic at how true this is. It proved difficult to open an account because I had no credit rating, but I had no credit rating because I had no debt. So in all, I opened the account to build a credit rating so that if an emergency ever occurred where I need a loan I could get one, or if I want to buy a car or a house one day, I at least exist in the credit books somewhere. The joys of forward planning. I put myself into debt today so that I may be better prepared and equipped for the future.

I am not sure how I feel about buying things on credit. I mean, other than the difficulty, there is a reason why I have not been in debt. If I can’t afford but want, I save. I don’t really do the whole, buy now, pay later, kind of thing because it was drilled into me from a very young age that cash is king and that you should only ever get into debt over your car and house bond. Otherwise, if you can’t afford it, you can’t afford it. 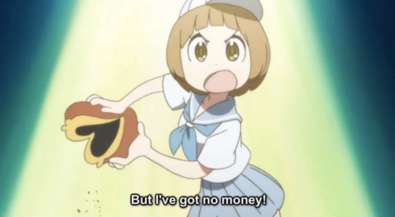 So what did I buy today?

I was actually rather impressed with my mother and I. We managed to cross off a lot of stuff that had been on our list, and grabbed a couple things that were not:

Typical, ain’t it? There is always something that gets forgotten when you go shopping!