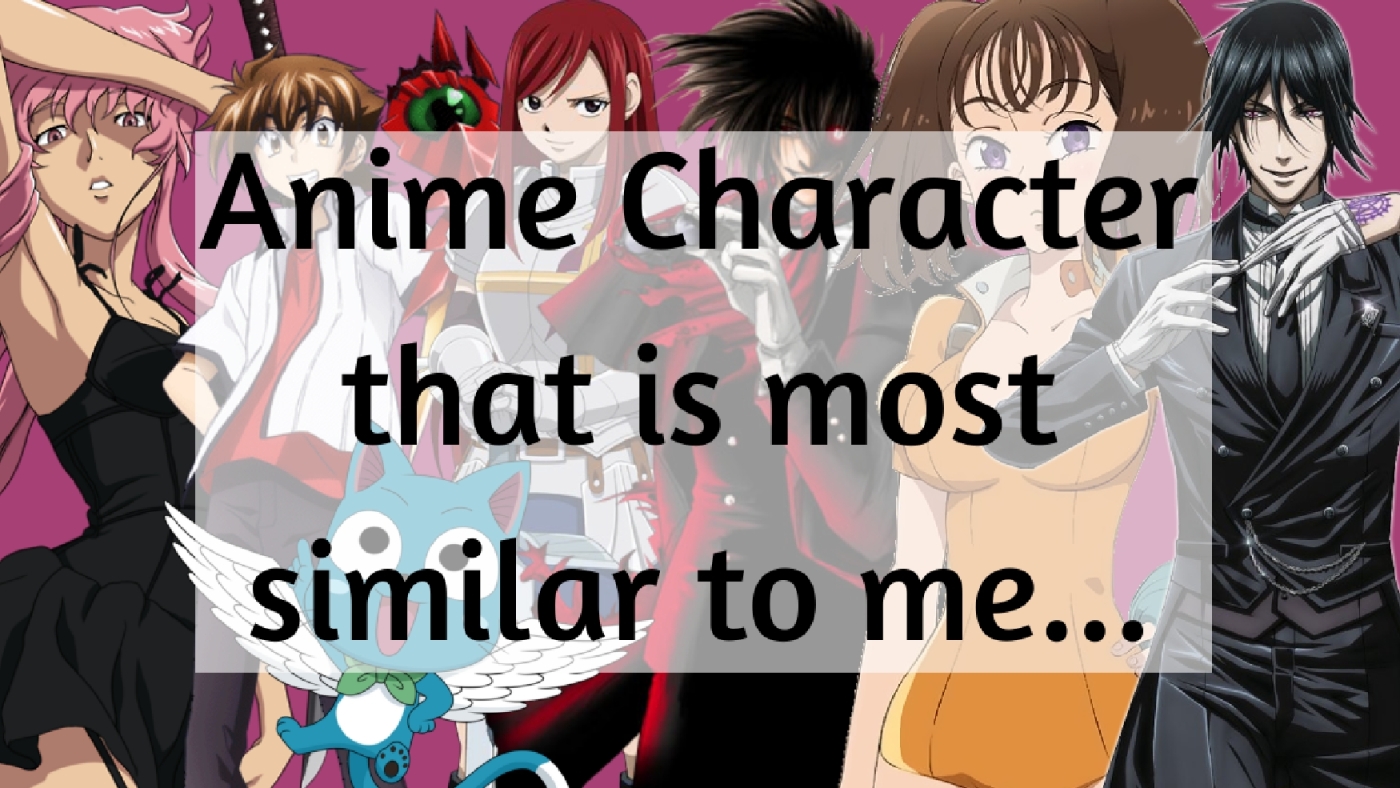 Surprisingly I had no trouble answering this one at all. I have been told on more than one occasion and by more than one person that I resemble this character. I have been told I resemble her in both looks and personality. Looks I do not mind so much it is just aspects of her personality want to make me cry. Other aspects I am really glad I have in common with her. It is something of a love hate relationship I have with this character. So who am I most similar to? Orihime Inoue from Bleach.

I hate to say this but Orihime, at times she is clueless, often in her own world, she is smart and creative. She hates seeing people hurt in front of her and if she can she will help anyone who needs it. At times she has a depth to her that astounds those around her and when she actually tries she excels. Oh and she is a clutz. My only problem is that she is one of those characters that really, I’m talking under the skin, irritates me.

Look wise I’m also small build, I also have really long red hair. Our fashion sense tends to line up occasionally as well. Although I have conflicted feelings of both relief and slight envy that I only have about a tenth of her bust. I also have a small nose.