Ah, October, the month of horror. October 31st is Halloween and people are affected with the horror fever and I am no exception. Here are five horror filled manga that are great reads that gets your mind working.

Leon is an average teenager although he comes across as gloomy and does not really have friends except for his childhood friend who happens to be a teacher of his as well as the woman he has a crush on. However, he has one unusual ability, he can see the colour of sounds.  He has had this ability for as long as he can remember. As well as having bad luck. One night he is doing a delivery for work where he accidentally enters a barrier and comes face to face with a monster. At the last moment, he is saved but he has now caught the eye of a powerful organisation, Catharsis. 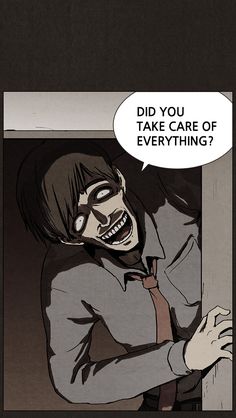 Raised by his single father, Jin Seaon is an ordinary high-school student. Or rather, he is meant to be. His father is a popular and charismatic CEO of an influential company, oh and a serial killer. Jin is forced to be his father’s unwilling accomplice.

Tsukasa, a college student, is rescued from an attack by a devil, one of many vampires that blend in among the human population. Anzai, her saviour, is a half-devil who utilises his devil-born gifts as a member of a shadowy police task force specializing in devil-related crime in Tokyo. As Anzai continues to keep guard over Tsukasa, the two quickly forge a tentative bond—one that Anzai fears will test his iron-clad rule of never drinking human blood.

The last thing Han Sukgyu can remember is getting ready for a class trip. That was a month ago. During his blank month, 30 students have run away, his grades have improved and he suddenly got closer to another student. Then during a gym class, a student suddenly starts attacking fellow students desperate to survive Sukgyu suddenly transforms? 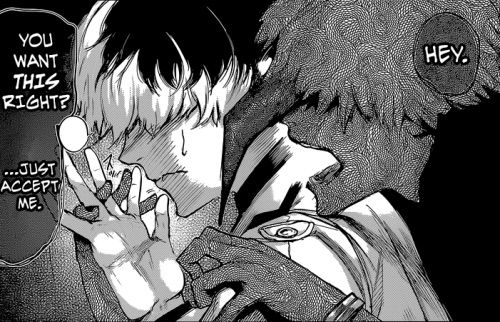 In Tokyo, an unchanging despair is lurking. Mysterious man-eating beings, ghouls, run rampant in Tokyo. Living hidden during everyday life, the existence of ghouls, whose true identities are shrouded in mystery, permanently terrorizes Tokyo’s residents. At CCG, the sole institution that investigates and resolves cases related to ghouls, Haise Sasaki has been assigned a certain mission.

Do you have any horror filled reads this Halloween?