This past week as normal flew by but unlike others, it has been both extra stressful as well as incredibly rewarding. Quite a bit has happened. If you have been keeping up with me on Twitter you might know that my computer has been misbehaving quite badly. It would blue screen on me quite often and then told me it could not locate windows. Cue the panic.

Long story short I am currently listening to awesome music on my new luminous lime green headphones – they are really awesome! Along with that I am chilling with a citrus peel face mask and testing my new PC. I am just nervous about it being a white box. White and I don’t really mix well. So I hope it will be able to remain white for a little while.

So let’s get to why you’re really here, the anime and manga of the week. 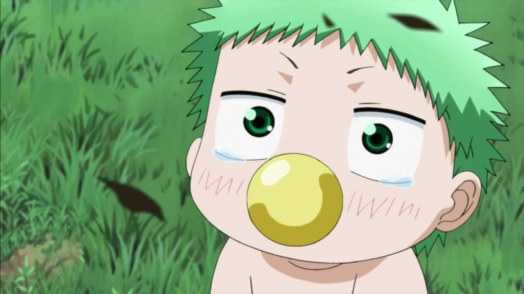 Since reading manga has nothing to do with a computer I once again managed to read quite a decent amount.

What is the Point (of anime and blogging)? by Scott over at Mechanical Anime Reviews was an amusing read and I agree with his view on creative ideas.

What Genre is That? by Karandi over on 100 Word Anime, proving that it is hard to define an anime by a single genre.

One thought on “Past Weeks Obsessions #05”