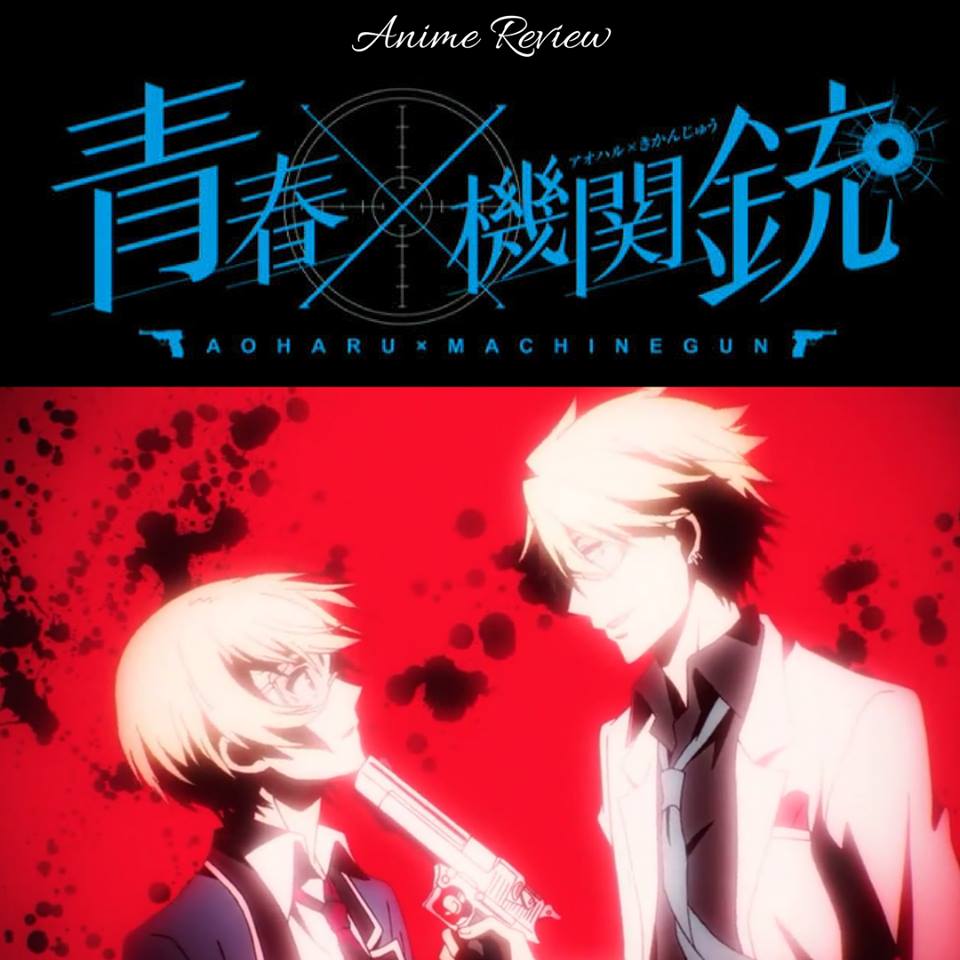 After reading the manga Seishun X Kikanjuu I happily learnt I have the anime form of this and I just had to dive straight into it and watch it. I started watching this around half 1 in the morning and as such had to stop halfway through since I did need some sleep. However, I finally finished watching it yesterday afternoon after work.

The characters were brought to life beautifully. I was worried about how the voices would be portrayed and I was not disappointed. In fact, it made it easier for me to understand how they did not notice that Tachibana is female from her voice. 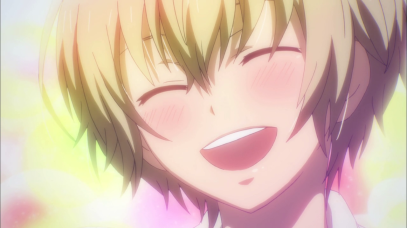 The animation was also good and I really enjoyed their portrayal of the serious scenes as well as the more light-hearted and relaxed scenes. They made good use of colours and animation styles when making this which complemented the story beautifully. 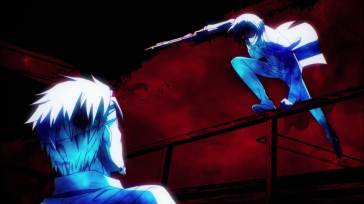 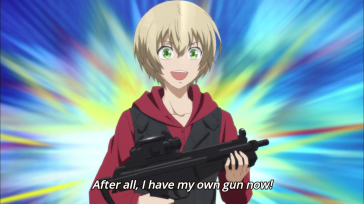 The story flowed smoothly and you can see the bond develop between the characters since they do start off as strangers in the beginning. The serious points and the humorous points balance each other out nicely.  The dynamics of the teams were shown clearly without confusing the viewer or going overboard.

I enjoyed the anime and thankfully it did not destroy the story I had come to know and love. I would recommend this for if you are in the mood for a laugh with a hint of drama.

Even in the anime, Yukimura Tooru remained my favourite character. 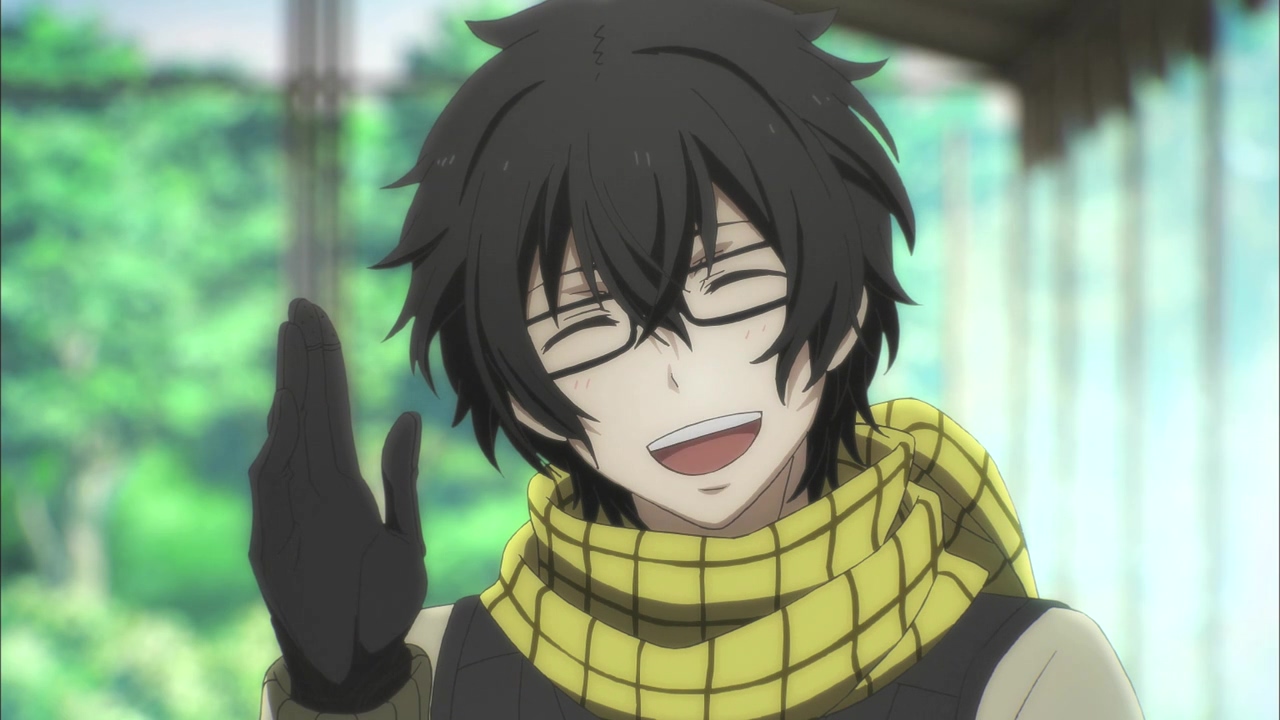