When I first really fell into the whole ‘anime’ world and really got into it, there weren’t really stores or events in South Africa that helped me express this new found passion of mine. Or rather, so I had thought. It was only after talking to other people at rAge did I learn that there were possible “anime” cons & expos that I was missing out on. So after some digging and a lot of questions I now have a few that I am lining up on my calendar and planning my budget around. I know that I will be adding more since I have learnt of more events that might possibly be happening again this year. I just hope there is no double booking like there had been last year.

While the below events are not strictly dedicated to anime per se but the crowd that gather does have a big group of anime fans and there is usually some anime merch in one form or another. Plus there is always some form of anime cosplay and that always makes it so worthwhile. 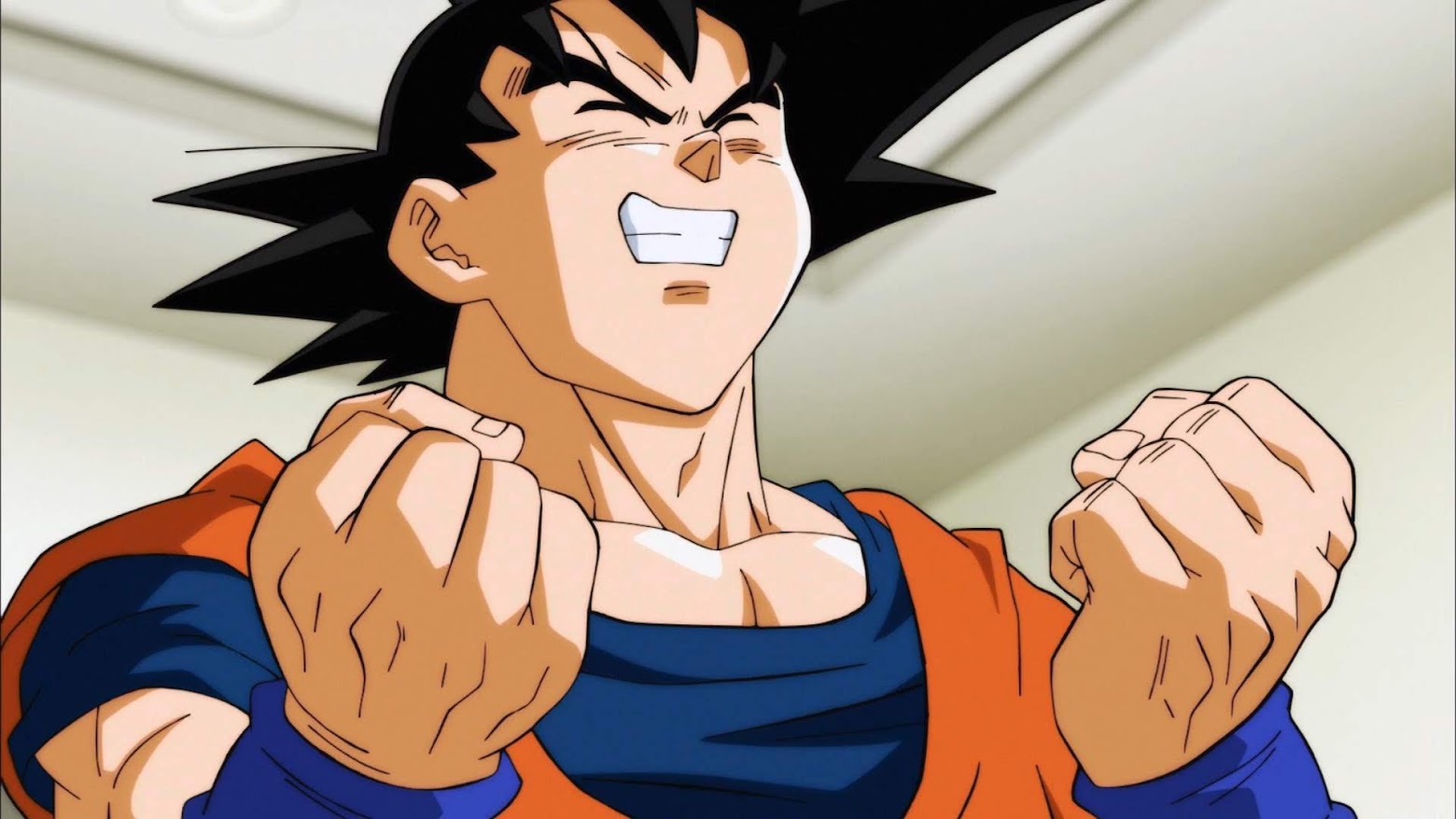 I am still waiting on dates for rUsh Esports. I was unable to attend last year due to a clash in schedules. ICON was happening on the same weekend and I didn’t realise until it was too late.

Anime cons & expos I would love to attend but can’t

FanCon – While it is happening in April (27th-28th) I am unable to attend as it is based in Cape Town. For the time being it is a goal to at attend FanCon before 2022. Fingers crossed I make it!

Japan Cultural Expo – As of the time I am writing this post, there are no dates announced for this and I have no idea if it was a once off or an annual event. All I know is I am annoyed that I didn’t know about it and that I had missed it last year.

Japanese Spring Festival – I really hope this happens again this year. I knew about this last year and had even planned to go. Sadly life happened and I was unable to attend.

Cosplayer Picnics and Meetups – I aim to be a more regular face in the cosplay community. I don’t just want to stalk them at events. The cosplayers I know are pretty great people and fun to have discussions with. Although, that being said, I am an incredibly awkward person when it comes to conversations… I know these happen a few times a year and I hope to attend one or two.

That is basically the overview of all of the anime cons & expos that I am aiming to attend this year. Each year I seem to make more friends and recognise more faces. I am also trying really hard to reach the people who are like I had been and had no idea that there were places and events that we could go to where we can meet likeminded individuals.  There are also the odd things here and there that crop up that I would love to try and be a part of, but we shall see how the year (and budget) goes.

Will you be attending any events this year?